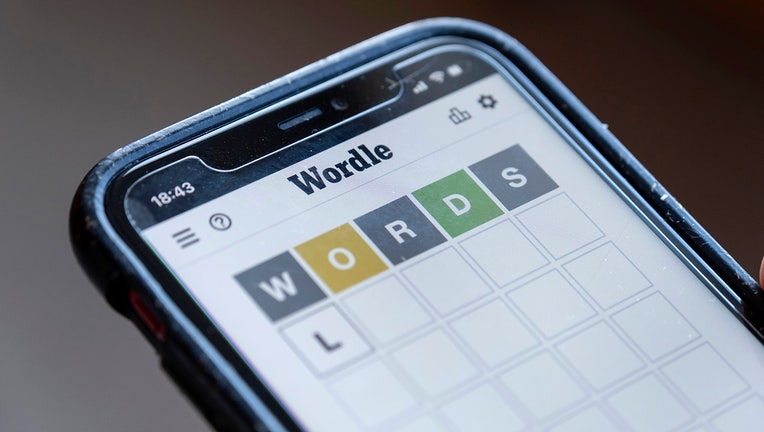 There are new starter words for players trying to solve the popular online guessing game Wordle.

The New York Times, which now owns the game, made changes to its online Wordle assistant called Wordlebot.

Wordlebot was introduced back in April to help users analyze their gameplay. The app now recommends different starting words.

Wordlebot used to recommend starting with the word "crane" on regular mode, but that's been changed to the word "slate."

On hard mode, it’s been changed to "least" from the word "dealt."

This update is only available to all-access subscribers or paying New York Times game users.

Wordle is a web-based puzzle that requires players to guess a valid five-letter word in six tries or less. After each guess, the color of the letter tiles will change to show how close your guess was to the word.

Everyone is given the same word daily, and after 24 hours, the word changes.