The news of a Houston police officer killed in the line of duty, struck a nerve with a woman who lost her husband, a police officer with Pearland PD. FOX 26’s Rashi Vats has more.

HOUSTON - In Houston, there are many who know first-hand what it is like for the Jeffrey family Monday night, being without their loved one.

The news of Houston Police Officer William Jeffrey being killed in the line of duty struck home literally for Lucy Lugo.

"The first thing I did was say a little prayer because I totally know and understand what is going to happen after all of this," said Lugo.

It brought her back to June 12, 2016, when a drunk driver killed Pearland police officer Endy Ekpanya.

"The knock I had at 5:45 in the morning. It was three officers. Just being told that my husband was in a car accident and he didn’t make it while he was on a call," she said. 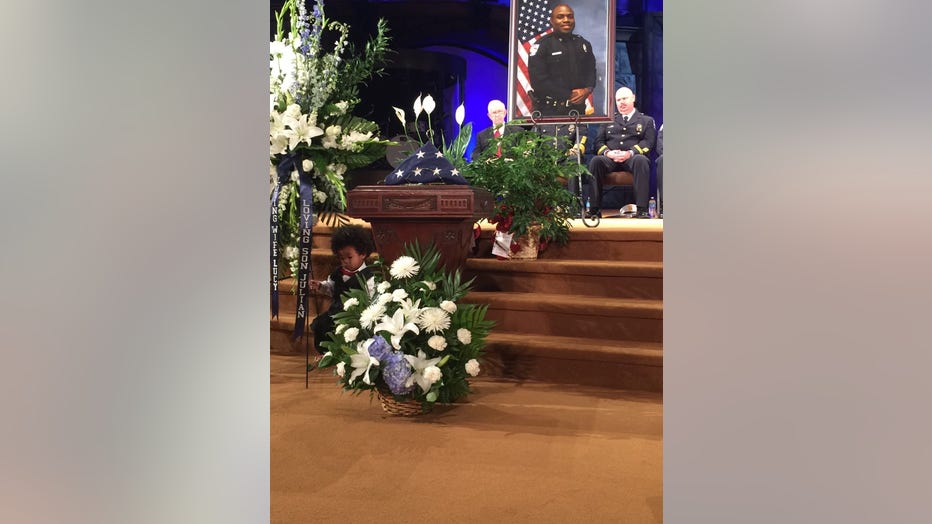 Similar to Jeffrey, Ekpanya left behind a wife and child.

"It is so traumatic. Everything freezes. It is just time. Everything changes for you ever since that day," said Lugo. 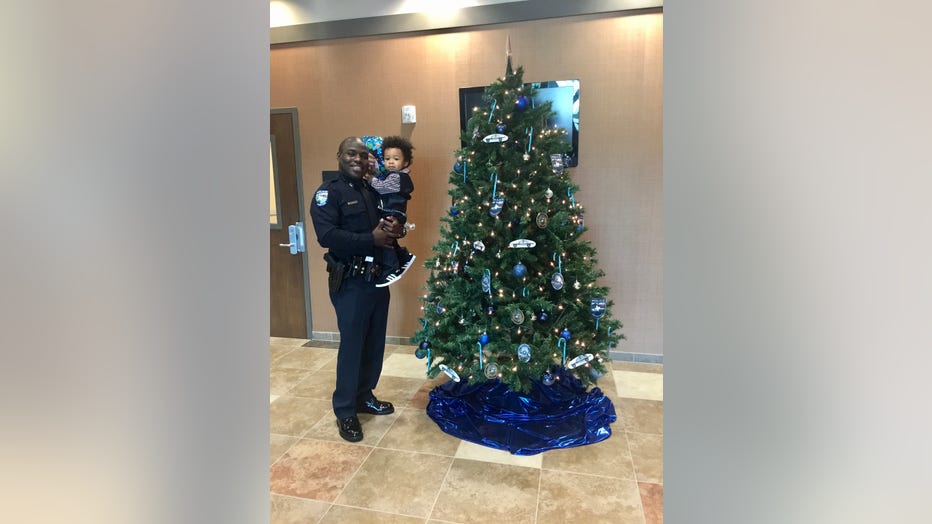 At the time, their son was just 2-years-old.

"I just let him know that his father was a great amazing man who was a hero and unfortunately died serving his community, but I teach him to be proud of his father," she said. "When we see the sacrifices that some of our men and women are making, it’s a moment to just reflect and be better every day." 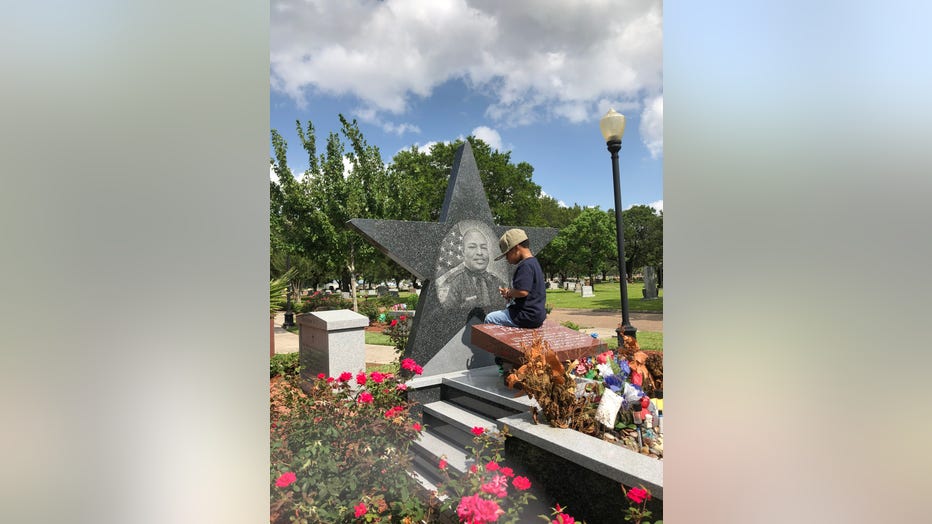 If you would like to find out ways to support, a couple of organizations include: