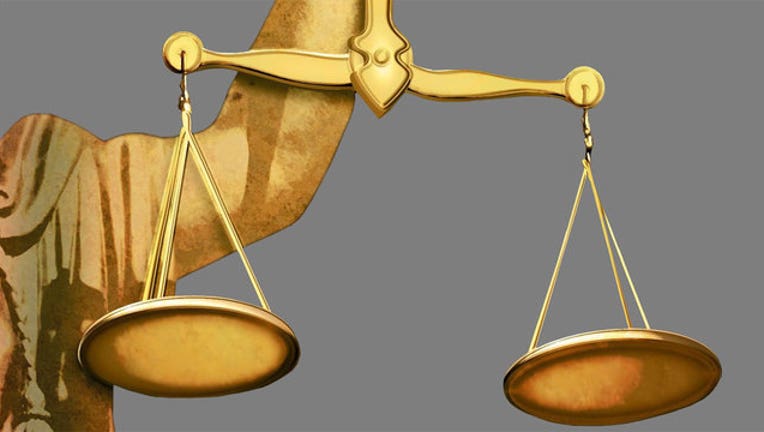 BRIDGEPORT, Conn. (AP) — A Connecticut jury on Tuesday rejected a woman's bid to sue her 12-year-old nephew for injuries she says she suffered from his exuberant greeting at his birthday party four years ago.

New York City resident Jennifer Connell claimed the Westport boy acted unreasonably when he jumped into her arms at his 8th-birthday party, causing her to fall and break her wrist. She sued in Bridgeport Superior Court for $127,000.

The Connecticut Post reports that the six-member jury found that the boy was not liable. The newspaper reported that she ignored shouted requests for comment as she passed reporters outside the courthouse.

Connell, a 54-year-old human resources manager, had testified that she loves her nephew but thinks he should be held accountable. She said when the child jumped she tumbled to the ground as she tried to catch him.

"I remember him shouting, 'Auntie Jen I love you,' and there he was flying at me," she testified.

Connell argued that her injuries severely disrupted her life in Manhattan. She told jurors last week that she was at a party recently, and "it was difficult to hold my hors d'oeuvre plate," the Post reported.

Her lawsuit said: "The injuries, losses and harms to the plaintiff were caused by the negligence and carelessness of the minor defendant in that a reasonable 8-year-old under those circumstances would know or should have known that a forceful greeting such as the one delivered by the defendant to the plaintiff could cause the harms and losses suffered by the plaintiff."

The boy, the only defendant, appeared in court with his father, Michael Tarala. A listed phone number couldn't be found for Tarala. The boy's mother died last year.