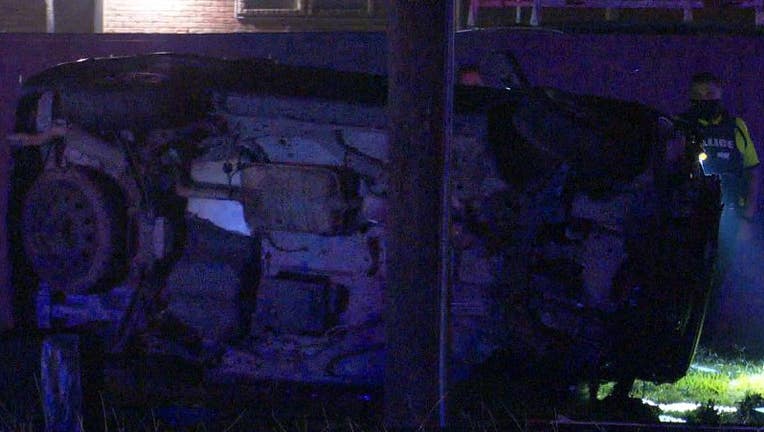 HOUSTON - Police say a woman has died and two other people were rushed to the hospital following a crash in southwest Houston with an alleged drunk driver overnight Sunday.

MORE: Sheriff: Alcohol believed to be a factor in crash that killed 2 women, injured the driver

According to officials, the crash happened around 3 a.m. at Chimney Rock and Gasmer. That's where witnesses tell authorities a car with two women inside ran a red light and hit another car with two other people in it. 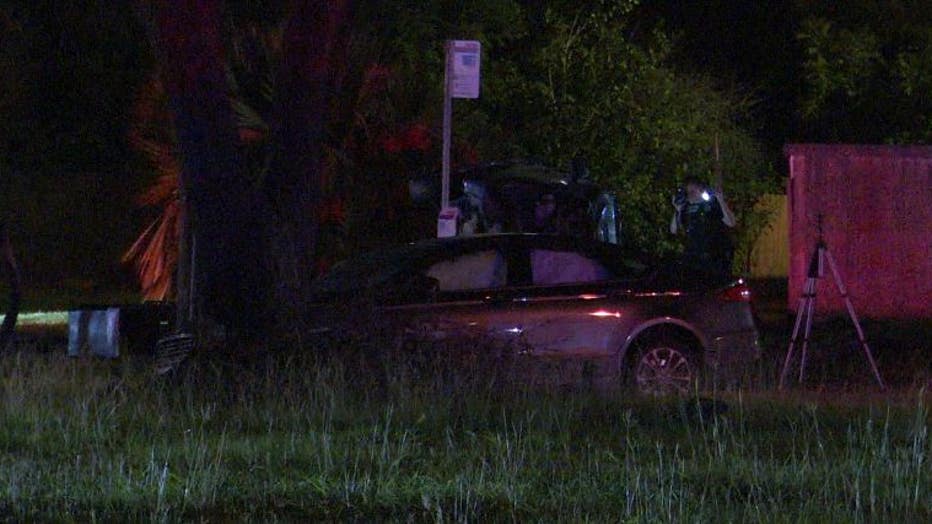 The impact from the initial crash caused the other car to roll over and land on its side. Both of the occupants were rushed to the hospital with serious injuries.

Meanwhile, the driver of the first car was detained and tested to see if alcohol was a factor in the crash, which according to HPD Sgt. Uribe, it's strongly believed she was under the influence. The passenger in her car, however, was pronounced dead at the scene. 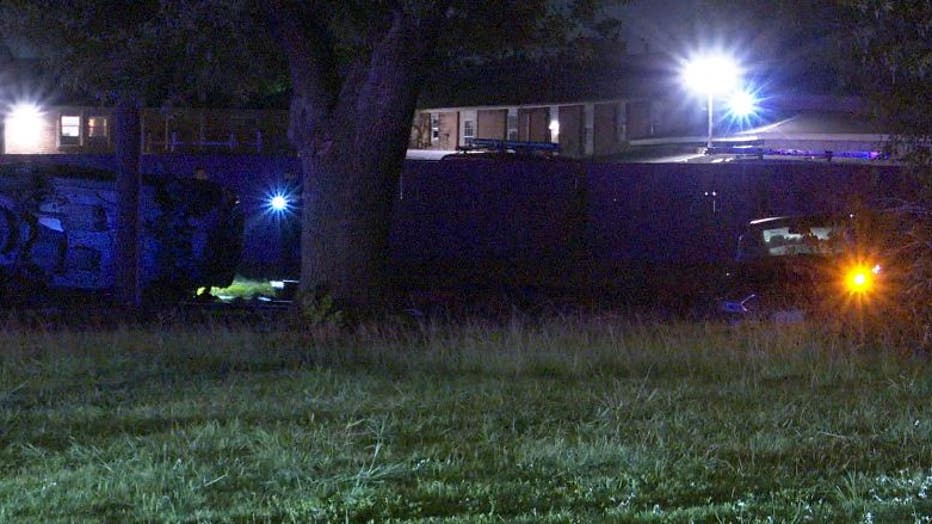 The District Attorney's office will be assisting in the investigation to find out what charges the driver will face.