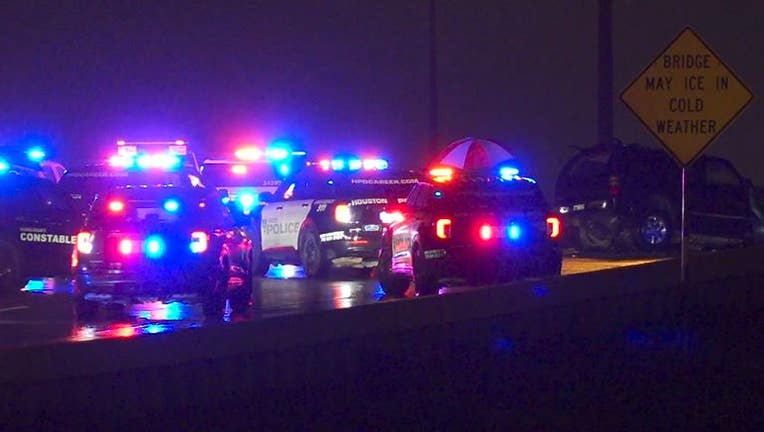 It happened a little after 1:30 a.m. when the Houston PD said a constable deputy with Harris County Pct. 3 observed a wrong-way driver and tried to stop the vehicle.

The driver, an unidentified woman, was going south in the northbound lanes of Hardy near N Loop and N McCarty St. and got onto the main lanes of 610, but still was heading in the opposite direction. That's when officials said she hit a Chevy Tahoe, driven by an unidentified man. 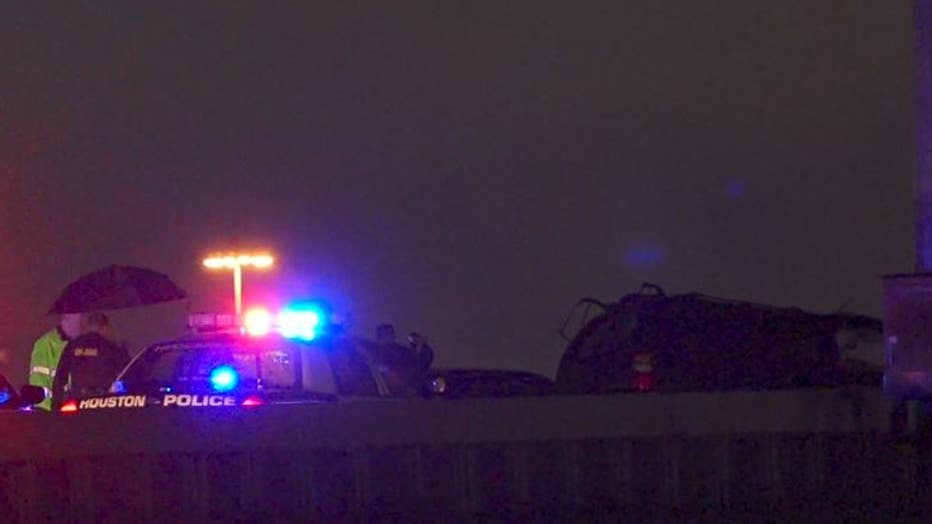 He was rushed to the hospital in serious condition, however, officers said the wrong-way driver died at the scene.

It's unclear if drugs or alcohol played a factor in the crash, but an investigation remains underway by the Harris Co. Vehicular Crimes Division.