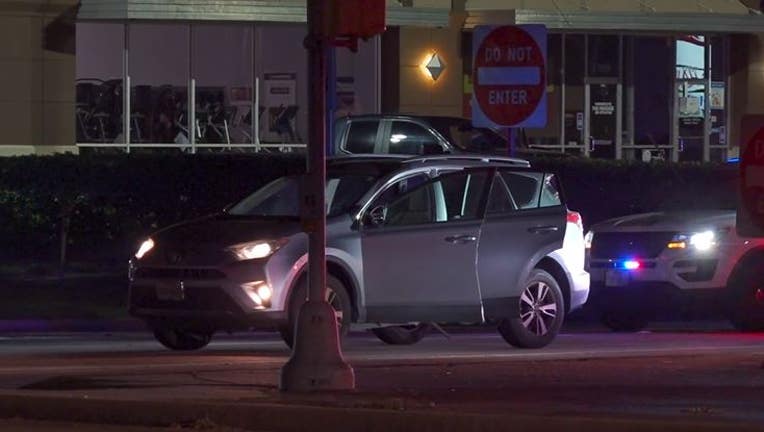 HOUSTON - Officials said a woman has been saved overnight Friday after she was kidnaped by her ex-boyfriend in northwest Harris County.

Sheriff's deputies were called to a reported kidnapping in the area of Fallbrook and 249 around 7 p.m. They were told to look for a silver Toyota Rav4 with a broken-out rear windshield. The very vehicle was found on N Gessner and 249 in the Willowbrook area and officers were able to take the driver into custody.

The kidnaped victim, 30, was also found but in unknown condition. 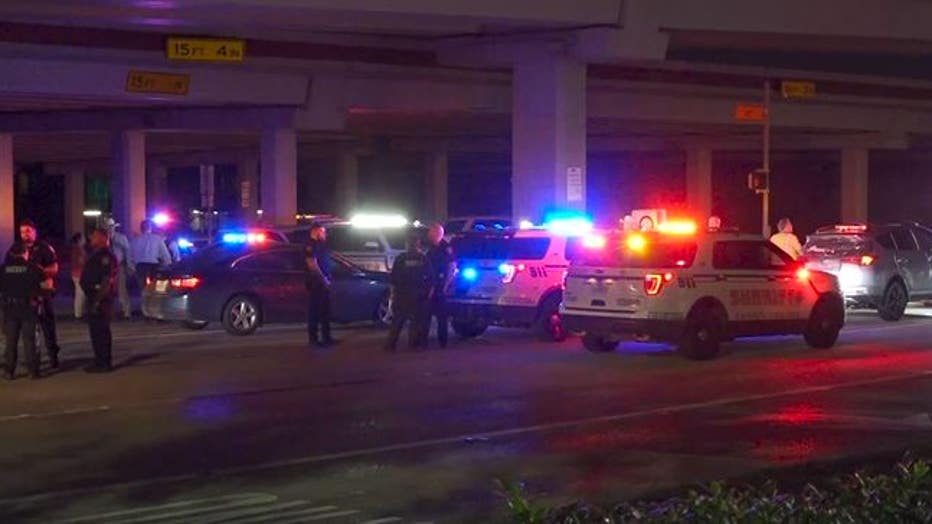 Authorities say the driver is the woman's ex-boyfriend, but it's unclear if he will be facing any charges, as of this writing.