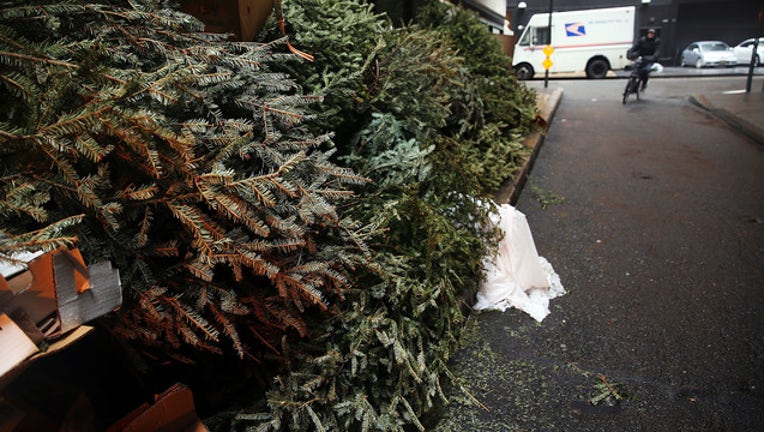 (FOX NEWS) - What happens when Christmas is over and your tree is dead? You bring it back where you bought it and get a refund, right?

That's what a California woman tried to do Jan. 4, when she brought her dead tree back to a Costco store, the Sun reported.

And she succeeded, according to a fellow customer, who snapped a photo of the woman waiting in the checkout line with her dried-out tree at the Santa Clara, Calif., store.

“Woman in line at a Costco, totally nonchalant, to return her Christmas Tree “because it is dead” on January 4th,” Scott Bentley wrote in a Facebook post. “If I didn’t see it, I wouldn’t believe that someone had so little moral values or lack of conscience.”