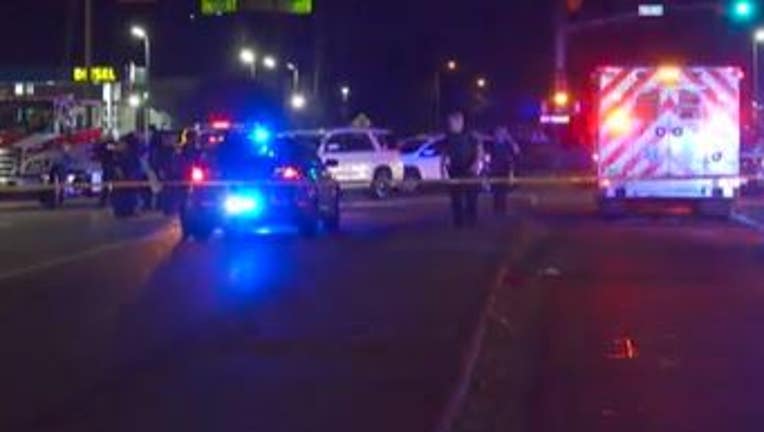 HOUSTON - Officials say a woman passed away Saturday night after a driver hit her and drove away from the scene in north Houston.

It happened in the 100 block of Airtex around 9:45 p.m. That's when deputies with the Harris Co. Sheriff's Office say they found a woman in the middle of the street, who was pronounced dead at the scene.

She has not been identified, as of this writing. 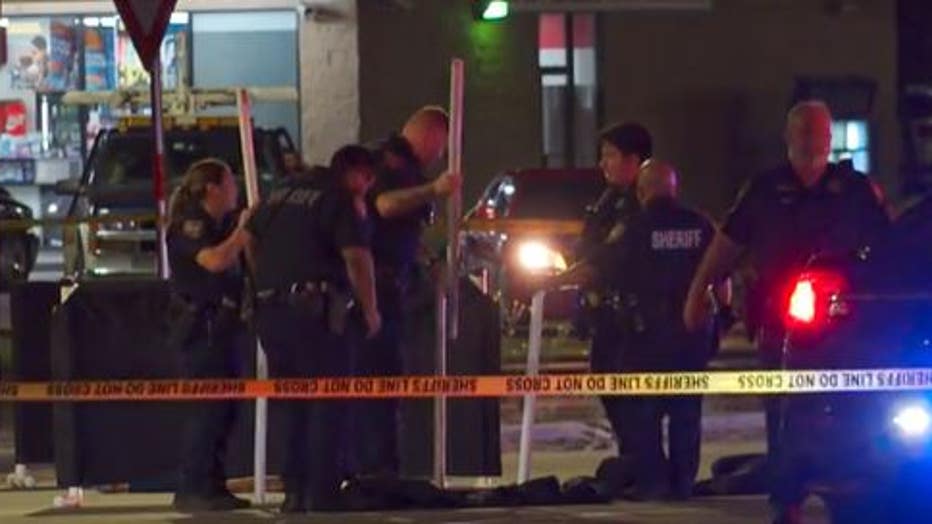 According to several witnesses, investigators say the woman was killed by a hit-and-run driver in an older model gray 4-door sedan that was heading west on Airtex when it struck her.

Deputies are still searching for the vehicle.