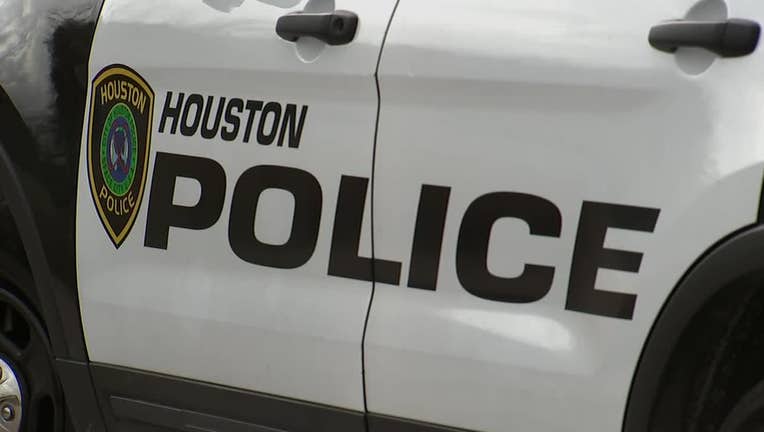 HOUSTON - Houston police say a woman in a wheelchair was crossing Westheimer Road when she was fatally struck by a car.

The deadly crash occurred in the 8500 block of Westheimer Road around 6:25 a.m. Monday.

Police say the driver was traveling westbound when the 64-year-old woman attempted to cross Westheimer from Dunvale Road.

According to police, the woman was in a crosswalk, but attempted to cross the street - against the red traffic light - when she was struck.

Police say the 28-year-old man driving the car remained at the scene and did not show any visible signs of intoxication. He was questioned and released.

The investigation  is ongoing.