LOS ANGELES - Actor and funny man Will Ferrell turns 54 on July 16, and what better way to celebrate than by streaming flicks featuring Ferrell on Tubi for free?

Before he became Buddy the lovable elf in the Christmas classic "Elf" or Ricky Bobby in the 2006 comedy "Talladega Nights: The Ballad of Ricky Bobby" he was an aspiring comedian on "Saturday Night Live" nailing impersonations of former President George W. Bush and Chicago Cubs announcer Harry Caray.

Since establishing himself in comedy, Farrell has held several iconic roles such as Ron Burgundy in the "Anchorman" series and Brennan Huff in the 2008 comedy "Step Brothers."

In 2015, Ferrell earned a star on Hollywood’s Walk of Fame. Celebrate Ferrell’s 54th birthday with these classic films on Tubi:

"Actress Reese Holden has been offered a small fortune by a book editor if she can secure for publication the love letters that her father, a reclusive novelist, wrote to her mother, who has since passed away. Returning to Michigan, Reese finds that an ex-grad student and a would-be musician have moved in with her father, who cares more about his new friends than he does about his own health and well-being."

"Will Ferrell and Kristen Wiig star in this surprisingly dark thriller about a couple who invite a mysterious pregnant woman into their lives." 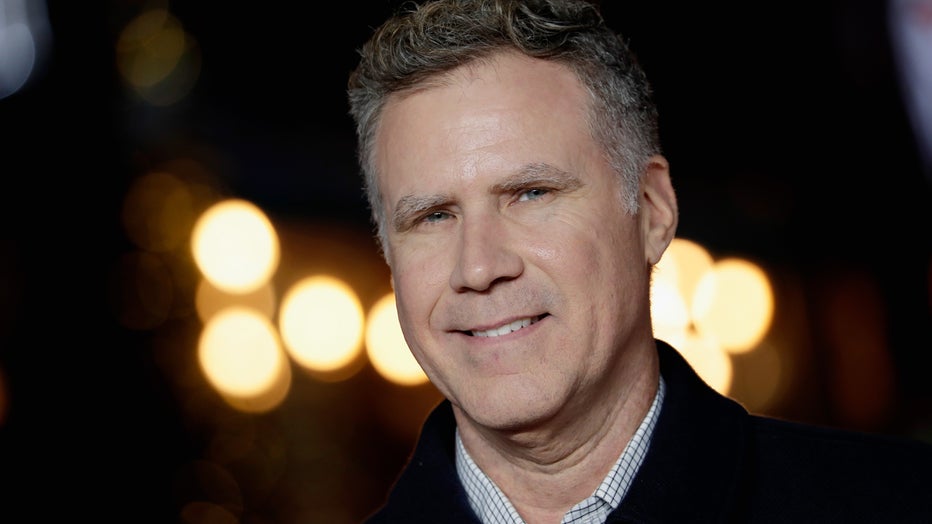 Actor Will Ferrell arrives at the UK Premiere of 'Daddy's Home 2' at Vue West End on November 16, 2017 in London, England. ((PJohn Phillips/Getty Images))

"After wasting their movie's billion-dollar budget, Tim and Eric take a job rehabilitating a bankrupt mall full of eccentric characters."

This station is owned by the FOX Corporation. This story was reported from Boston.