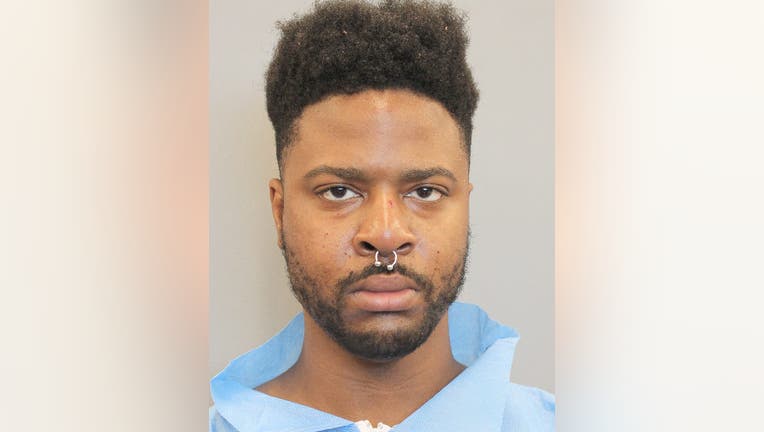 HOUSTON - A husband and wife crossing Westheimer Road were hit and killed by an intoxicated driver who is believed to have been going double the speed limit, Houston police say.

The deadly crash occurred around 9:20 p.m. Sunday in the 6100 block of Westheimer Road near Potomac Drive. 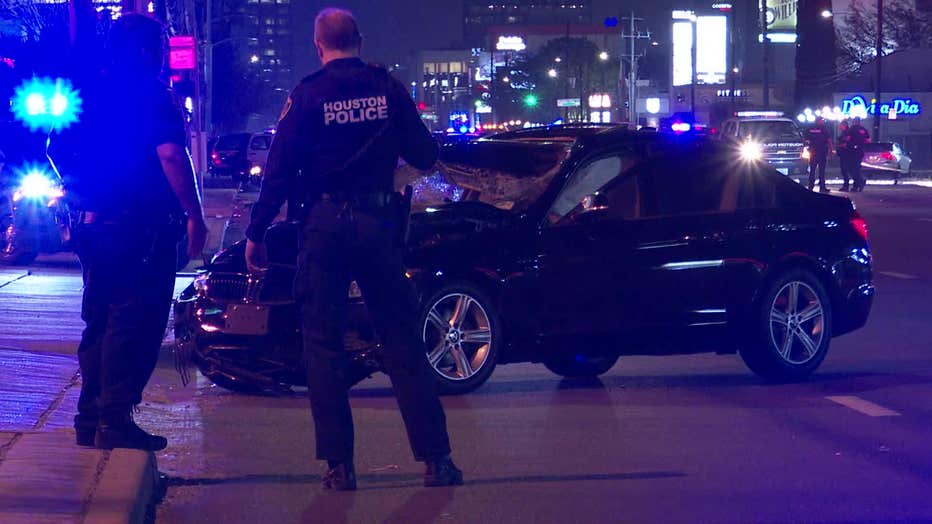 According to police, the driver is believed to have been going at least double the 35 mph speed limit in the westbound lanes when he struck the pedestrians.

"The husband and wife were crossing the roadway, not at a crosswalk, and there was no red light to stop traffic, so that was very dangerous," said Sgt. David Rose with the HPD Vehicular Crimes Division. "But despite that, this person was driving so fast that any impact with their vehicle was probably going to be lethal. So there is no excuse for someone driving that fast on this roadway."

The driver was taken into custody at the scene. Police say he was found to be intoxicated.

According to police, witnesses reported seeing a passenger get out of the vehicle and leave the scene. That person had not been located.