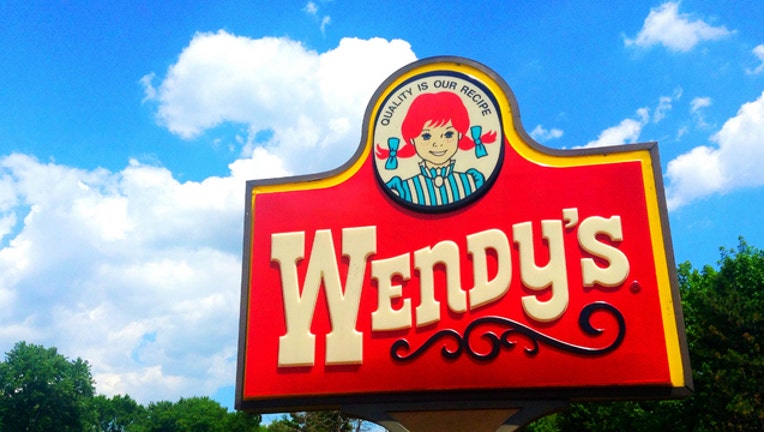 (FoxNews.com) - Big news, Wendy’s lovers – the chain is giving away free burgers, but there’s a catch.

From now through Feb. 28, fans of the social media savvy eatery can score a buy-one-get-one free deal on a Dave’s Single burger or Wendy’s Spicy Chicken Sandwich simply by downloading their updated app.

Food & Wine notes that those committed to slimming down in the New Year can stick to their resolutions with $2 off full size salads, too.

After downloading the new and improved app, released in November, users can create an account and follow the “offers” link to cash in on the three deals. Better yet, fans can order straight from the app or redeem the offer in stores.

Bigger picture, the buy-one-get-one free sandwich deal isn’t the only special the Columbus, Ohio headquartered chain is featuring right now. Since early January, Wendy’s has touted a 4 for $4 deal, letting customers choose one of eight entrees with fries, chicken nuggets, and a drink for just four bucks. Likewise, fans can pick up a Quarter Pounder for $1 on Feb. 26, according to Wendy’s official Twitter account.

Get ‘em while they’re hot, indeed.