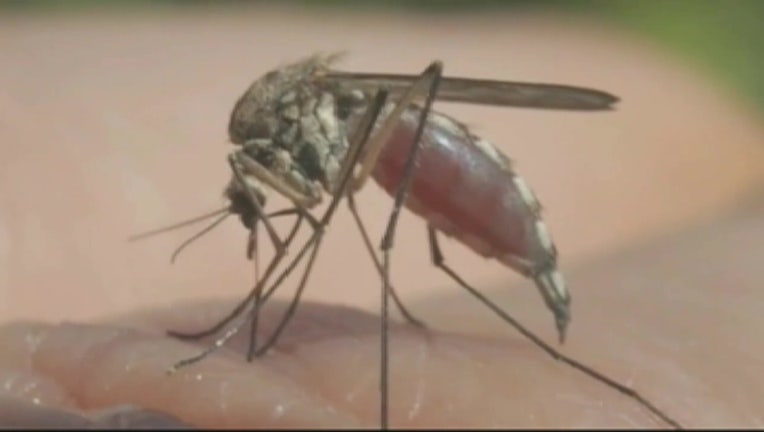 LOS ANGELES - There's always that one friend or family member who gets destroyed on camping trips by mosquito bites. While it seems like a cruel and unusual punishment cast on those unlucky victims by the gods, scientists say they finally have a reason how and why mosquitoes appear to pick their targets.

A group of researchers at Rockefeller University’s lab of neurogenetics and behavior published findings in the journal Cell on October 18 explaining why some people are mosquito magnets. They hoped their research could prevent mosquito-borne illnesses.

Sixty-four volunteers wore nylon sleeves and were exposed to a host of mosquitoes in a glass chamber on their arms for six hours over the course of the study. Researchers found that attractiveness of the volunteers to mosquitoes varied quite widely.

After the mosquitoes were released and then collected, researchers were able to find the mosquito magnets thanks to the nylon sleeves worn by the study participants.

"We had no preconceived notions about what we would find," said study lead Leslie Vosshall. Scientists said they found that those who attracted more mosquitoes had high rates of carboxylic acid on their skin.

Carboxylic acids are large molecules that contain bacteria that attracts the blood-thirsty bugs.

Researchers say more is needed to understand why exactly carboxylic acid makes mosquitoes so hungry but other factors like body heat impact this phenomenon.

"The researchers performed a set of experiments where they eliminated these co-receptors in different groups of mosquitoes. For three of the co-receptors, removal of each decreased the general interest of the mosquitoes in human odors. However, the mosquitoes could still distinguish between the most and least attractive people," researchers noted. 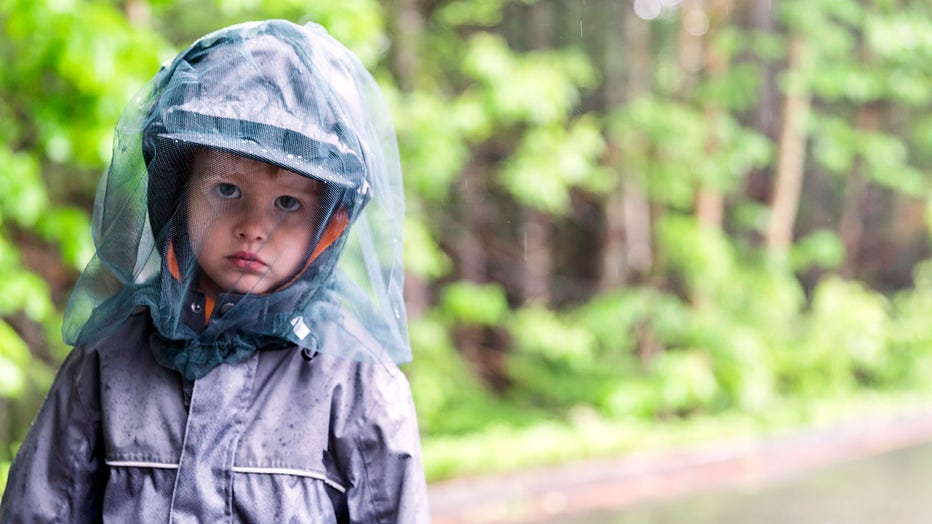 Researchers said they couldn’t reduce the levels of carboxylic acids found in the subjects’ skin, and it seems that attractiveness to mosquitoes is not a trait that is likely to just go away.

"Some subjects were in the study for several years, and we saw that if they were a mosquito magnet, they remained a mosquito magnet," Drs. Maria Elena De Obaldia, fellow researcher wrote. "Many things could have changed about the subject or their behaviors over that time, but this was a very stable property of the person."