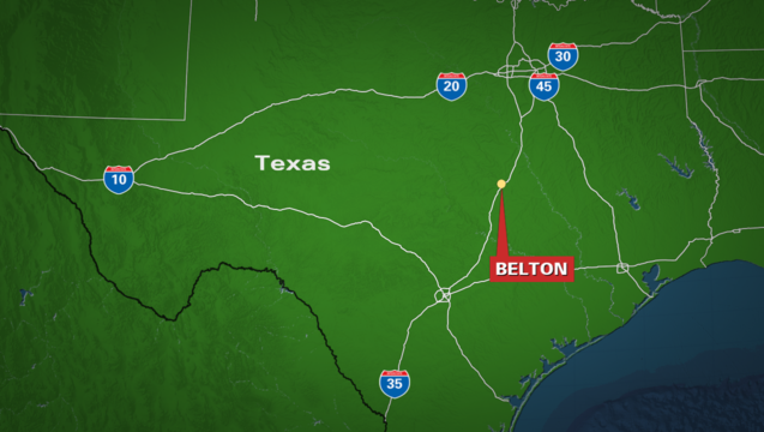 BELTON, Texas (AP) - Authorities have arrested a Central Texas couple on allegations that they kept their adoptive son in a wooden shack without air conditioning and limited access to food.

Online jail records indicate they're no longer being held.

The warrant indicates their 14-year-old son was denied medications and access to running water. The only available water was from a garden hose nearby.

The warrant says the parents lived in "more adequate quarters."

They adopted the boy eight years ago.

A phone message left at a listing for the Stadlers was not immediately returned Tuesday.