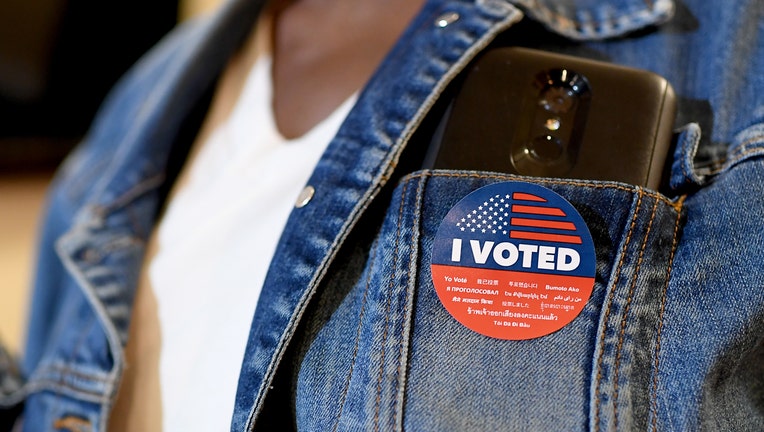 AUSTIN, Texas - The Office for the Texas Secretary of State has received reports of voters receiving robocalls with misinformation about today's primary election.

In a tweet, the office reminded Texas residents that all eligible voters should vote today.

Voters in 14 states, including Texas, are heading to the polls on Super Tuesday and there's a lot at stake for all the candidates especially the presidential ones as more than 1,300 delegates are up for grabs.

FOX 7 Austin's Kacey Bowen has more from one location where some people said they had been waiting for some time.

In Travis County, 174 polling places will be open and voters can go to any of the places to vote. Several locations have reported wait times. You can get an up to the minute look at wait times at polling locations here.

During early voting, Travis County saw record numbers with more than 130,000 people participating. According to the Travis County Clerk's Office that's more than a 20% increase from the last presidential election in 2016.

Travis County Clerk’s Office: Some polling issues due to ‘multiple no-shows’ of workers

The Travis County Clerk's Office says that Super Tuesday got off to a rocky start due to multiple no-shows of election judges and poll workers apparently due to fears over the coronavirus.