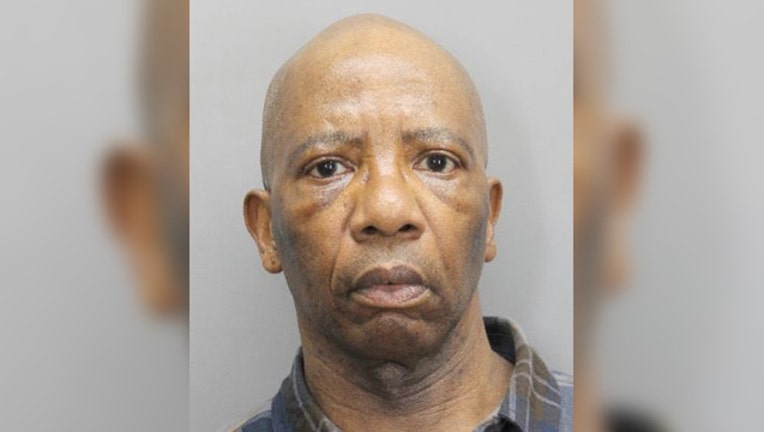 SPRINGFIELD, Va. (FOX 5 DC) -- A therapist in Fairfax County is headed to prison after he pleaded guilty to raping and impregnating two mentally incapacitated women at a rehabilitation center.

Bernard Betts-King pleaded guilty to two counts of rape – with no agreed upon sentence.

His sentencing is scheduled for November 1.

Prosecutors say Bernard Betts-King was working at the MVLE Community Center on Fullerton Road in Springfield when he sexually assaulted the woman in 2018.

He was working at Community Living Alternatives in Fairfax when he was arrested.

At the time, police told FOX 5 that Betts-King had no prior criminal record of this nature to fail any employment background checks.