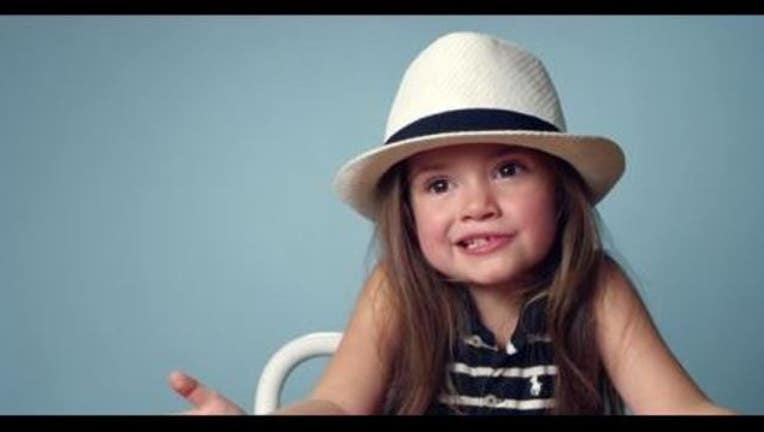 Do you remember the childhood game of 'Would You Rather?" A social news organization brought in children to participate in a study to see what success meant to them.

Children are innocent, honest, and sometimes surprisingly blunt. It was no different this time around.

When asked if they would rather value their youth, or be really rich--most of them chose money. Their reasoning?

"I would be able to buy whatever I want!" said one, while another thought rich people get to "walk around and be happy!"

When determining what success meant to them, it was simply about being happy with who they are.

"Sometimes I'm successful, and sometimes I'm not," said one, while another rounded out the conversation with "you can't buy happiness."

To them, success and happiness were the same thing. A lesson that can be taken by all.