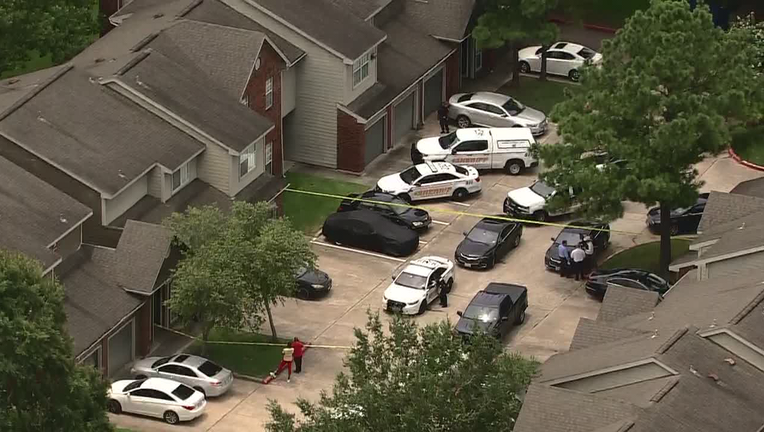 The sheriff’s office says a woman in her 20s was found dead during a welfare check at an apartment in north Harris County.

Around 10:30 a.m. Monday, a mother reported that her daughter had dropped off her child over the weekend but never returned to pick up the child.

The mother met deputies at her daughter’s apartment in the 16700 block of Ella Blvd. Deputies entered the apartment and found a woman dead.

"It's a very traumatic scene inside there. Right now we still don't know what her cause of death is. We'll have to wait for the medical examiner's office to make that determination," Sgt. D Wolfford said.

The sheriff’s office says the woman’s vehicle is missing from the scene. The vehicle is described as a silver 2012 Lincoln MKS with temporary tag P162849. Anyone who sees the vehicle is asked to call 911.

Authorities say there is no suspect at this time. The investigation is ongoing.