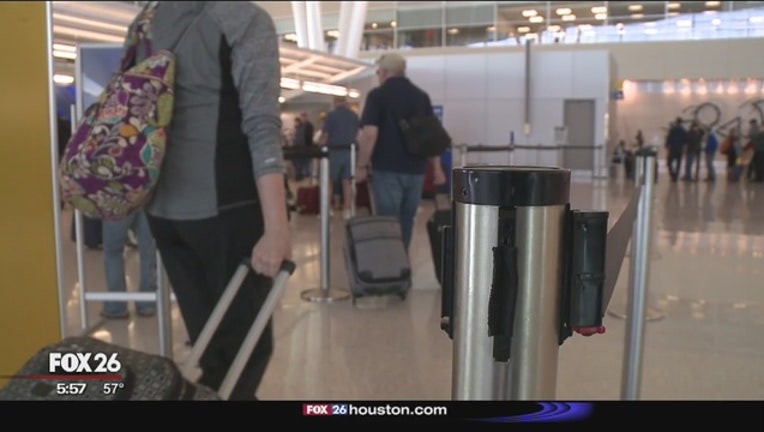 WASHINGTON (AP) — The State Department is alerting Americans to the possible risks of travel due to increased terrorist threats around the world.

A travel alert issued on Monday says current information suggests that Islamic State militants, al-Qaida, Boko Haram (BOH'-koh hah-RAHM') and other terrorist groups continue to plan attacks in multiple regions. U.S. authorities say the likelihood of terror attacks will continue as members of IS return from Syria and Iraq, and others not affiliated with terror groups engage in violence on their own.

Extremists have attacked in France, Nigeria, Denmark, Turkey and Mali and IS has claimed responsibility for bombing a Russian airliner in Egypt.

U.S. citizens are advised to be vigilant in public places and on transportation and avoid large crowds, including holiday events or festivals.