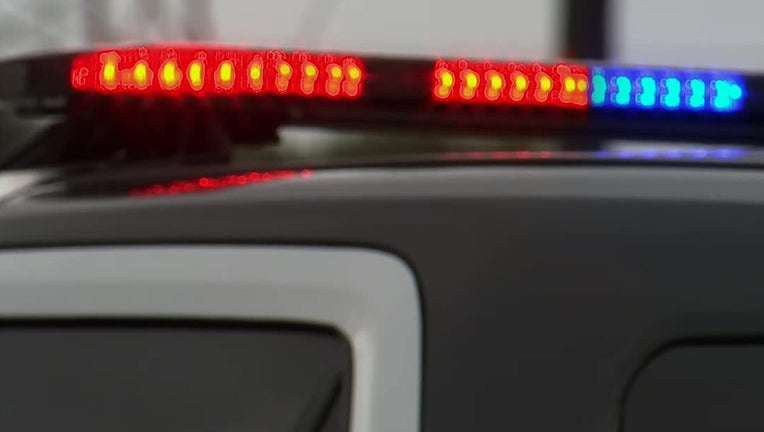 HOUSTON - Five MS-13 gang members who were residing illegally in Houston were scheduled to appear in court following charges of conspiracy and murder in aid of racketeering, U.S. Attorney Ryan K. Patrick announced.

Wilson Jose Ventura-Mejia, 24, Jimmy Villalobos-Gomez, 23, Angel Miguel Aguilar-Ochoa, 35, Walter Antonio Chicas-Garcia, 23, and Marlon Miranda-Moran, 21, were scheduled to appear for their arraignments and detention hearings on Tuesday. Authorities say they are all El Salvadorian nationals who were living in Houston.

Franklin Trejo-Chavarria, 23, who is in custody in El Salvador, is also charged.

According to the U.S. Attorney's Office for the Southern District of Texas, a federal grand jury returned the indictment on November 12.

The indictment alleges they committed a 2018 murder in which a man was beaten to death with machetes in order for the defendants to further their positions in the enterprise, the U.S. Attorney’s Office says.

They face a potential death sentence if convicted.