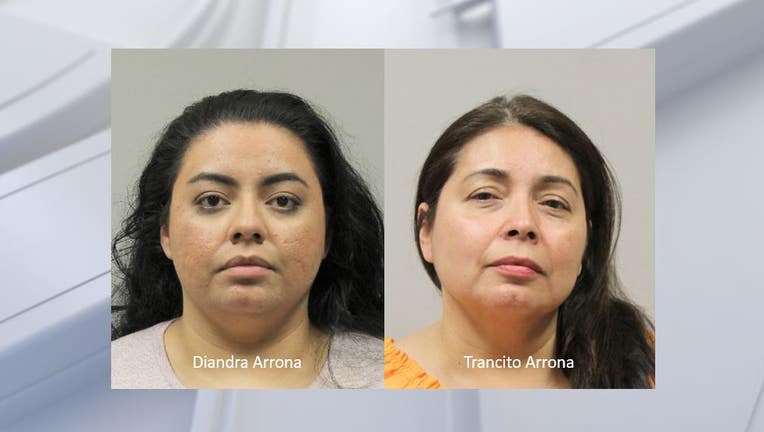 According to Klein ISD, the two adults, one of whom is a parent of a former student, became angry and assaulted the administrators at Schindewolf Intermediate. 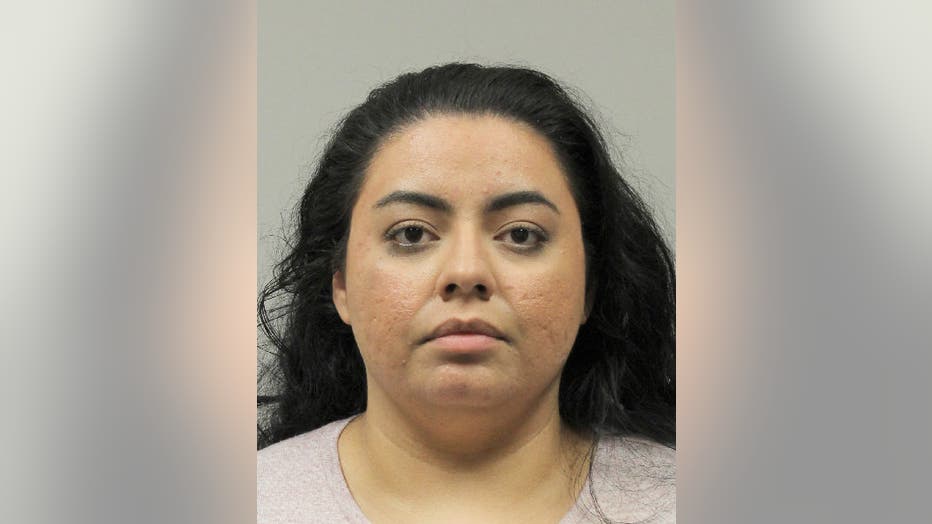 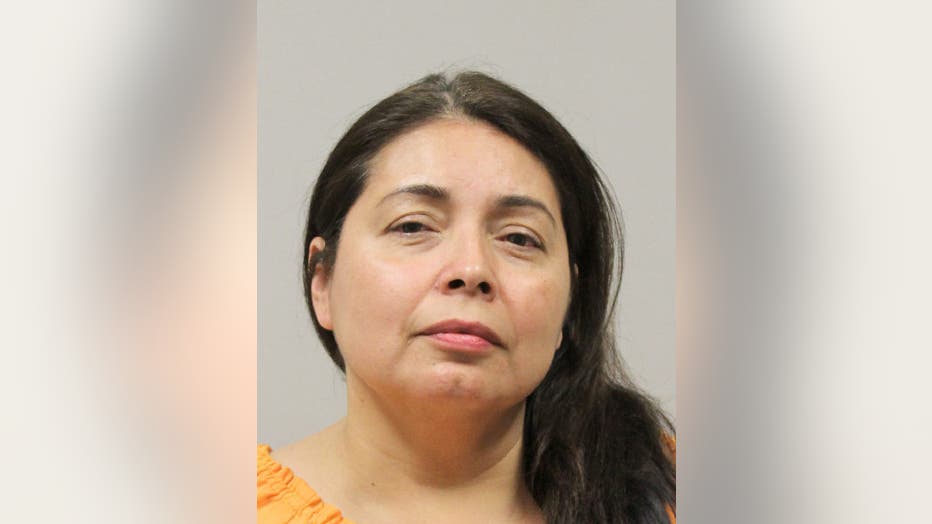 Officials said the administrators are recovering at home.

In a statement, school officials said, "Klein ISD values its partnerships with families and will always work with families in the best interest of students. Violent conduct of this nature will never be tolerated in Klein ISD. The district will always pursue these matters to the fullest extent of the law in support of our staff and students."

Officials added no students were involved in the altercation at any time.