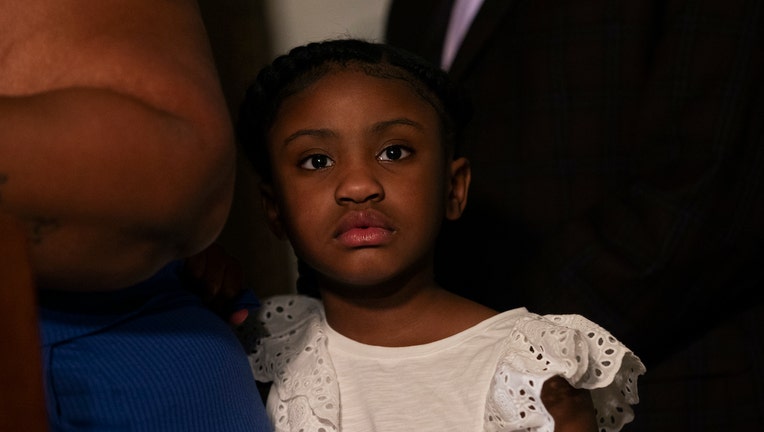 The announcement was made the day Houston-native George Floyd was laid to rest.

“The Board (of Regents), in conjunction with the TSU Foundation Board, has approved a fund to provide a full scholarship to Floyd’s beloved daughter, Gianna,” TSU announced in a press release. “TSU’s executive and academic staff will prepare a place for Miss Floyd if she wishes to attend the University."

He graduated in 1993 from Yates High School in Houston,