PHOENIX (KSAZ) - It's a problem that seems to be getting worse all the time: people holding up signs at street corners, looking for a handout.

Panhandlers often set up at freeway off-ramps, where the red lights give them a chance to ask for money, claiming they are homeless, hungry, or out of work.

Many use props: some use wheelchairs, while others claim to be veterans. Some would look for shade by the side of the road, while others would dart through traffic for a donation, all in search for money.

There's at least one person, however, who is using a unique strategy that some on social media are calling a scam.

This person held up a big sign that says "help bury my son", and there's a Facebook page devoted to him, titled "Stop the 'Help Bury My Son' Scam". People who are unhappy with his efforts have been posting photos of him for years, and there are more than 2,000 members on the site. Some even confronted him on the street.

Our cameras first spotted the man in the area of Tatum and Shea. He did not answer any of our questions. Our cameras later followed the man, as he walked eastbound on Shea, where he stopped once to make a phone call, stopped at a Shell gas station to buy something, and then spent a minute or so standing behind a transformer.

The man then hopped on a bus to Scottsdale and Shea, walking right past our cameras as he got off the bus, and started working the northwest corner of the intersection. We tried again to talk to the person, this time only using a phone to record the conversation. The man claims his son died from Muscular Dystrophy two weeks ago.

According to discovered documents, the man's son did pass away, but in 2014. The son was cremated, with the county footing the $250 bill. The son's ashes were returned to the family. The panhandler denied that his son was cremated at county expense, and refused repeated questions on why he is raising money.

While some have been arrested for trespassing on state property, street panhandling remains, for the most part, legal in Arizona. 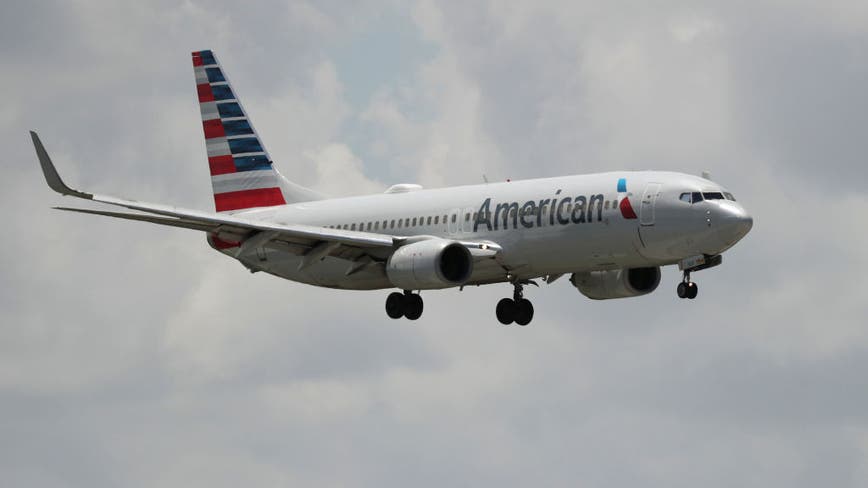