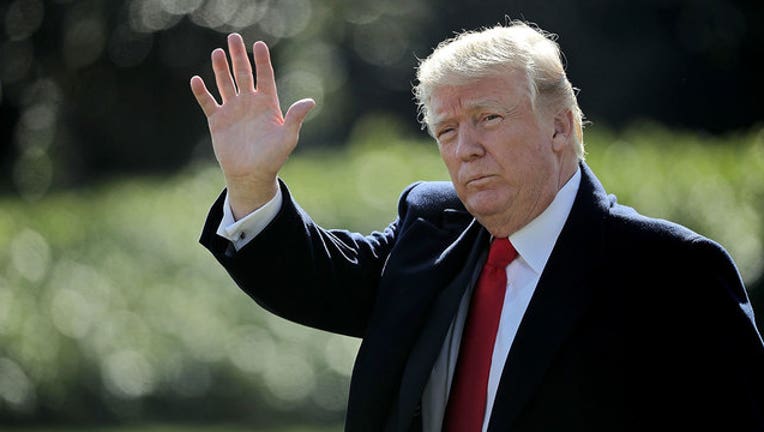 (FOX News) -- President Trump on Wednesday traveled to Missouri to rally support for the tax overhaul making its way through Congress, as senators gear up to vote on the White House’s top legislative priority in the coming days.

“The eyes of the world now turn to the United States Senate,” the president said during a rally in St. Louis. “A successful vote in the Senate this week will bring us one giant step closer to delivering a big victory to the American people.”

His speech came as the Senate was preparing to cast a procedural vote later Wednesday on the tax package. Earlier in the day, Senate Majority Leader Mitch McConnell said the Senate "will vote to begin debate on this once-in-a-generation opportunity to reform our tax code so it works for the middle class."

Speaking at the St. Charles Convention Center on Wednesday, the president said he is working to “help push our plan for historic tax cuts right across the finish line.” He said the passage of the bill would be the “beginning of the next great chapter for the American worker.”