TPC has paid almost $200,000 in fines in the past 5 years. Most of the violations had to do with not doing enough to stop preventable emissions of toxic chemicals.

PORT NECHES, Texas - For the past three years, the Environmental Protection Agency (EPA) has marked TPC as being in “high priority violation” of the Clean Air Act. The agency has opened three cases against the company in the past five years, fining them more than $100,000 for those air-related violations.

One of those cases had to do with the release of VOCs or volatile organic compounds. In the other two cases, the EPA found TPC did not do enough to maintain a safe facility to prevent the accidental release of a toxin, specifically chlorine.

Similarly, five of the eight violations by Texas Commission on Environmental Quality (TCEQ) also had to do with the prevention of "unauthorized emissions".

For example, in 2015, TCEQ reports TPC released 900 pounds of chlorine in 48 hours. They say it happened because of external corrosion on the chlorine line and the release could have been prevented.

Out of the approximately $80,000 TPC had to pay in fines to the state, the largest single payment was nearly $40,000. That violation was back in 2015 when TPC was accused of releasing 87 tons of unauthorized VOCs during a 12 month period, almost double the permitted amount. The agency also reports TPC emitted unauthorized amounts of carbon monoxide and nitrogen oxides during that period.

FOX 26 also dug up two water-related violations, the most recent in 2016. TPC paid a nearly $30,000 fine for not complying with the amount of ammonia nitrogen allowed in liquid waste.

We did reach out to TPC for comment. We’re still waiting to hear back. 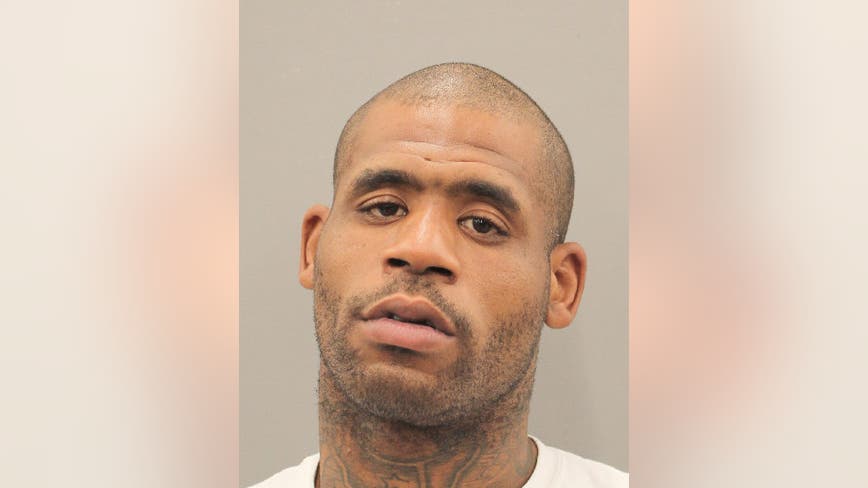