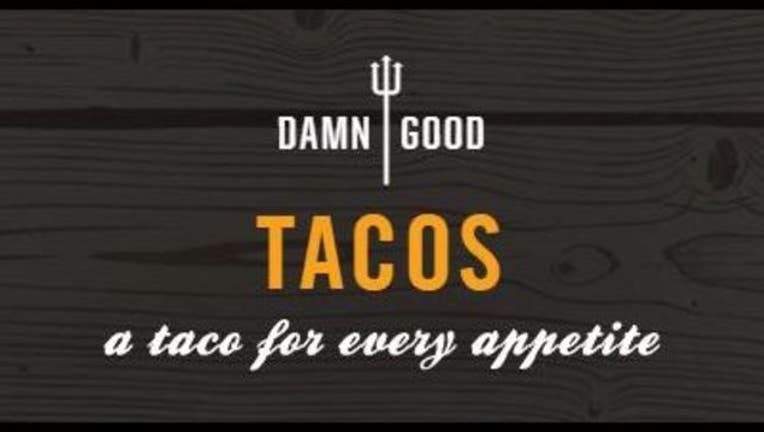 FORT COLLINS, Colo. (AP) - A battle over the phrase "damn good tacos" is headed to federal court in Colorado.

Torchy's registered its "Damn Good Tacos" tagline with the U.S Patent and Trademark office in 2008, about two years after the Colorado operation launched. The Colorado taco seller uses a different spelling of the same phrase.

Torchy's sent a cease and desist letter to Dam Good Tacos in November and offered financial assistance with a name change. The Colorado taco restaurant declined.

Torchy's tells The Coloradoan newspaper that the company was left with no choice but to file suit. An owner of the Colorado taco restaurant declined to comment on the trademark case.