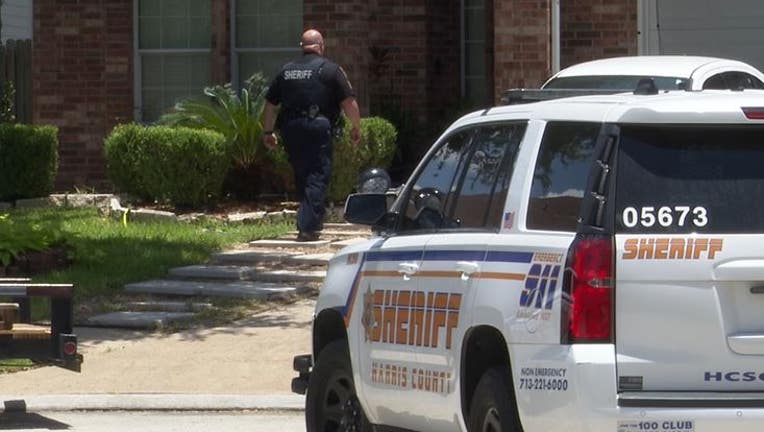 Details are limited as it's an active scene, but investigators were called out to the 10200 block of Cascade Hills near Sam Houston Race Park. That's where officials said they found a toddler, believed to be about 3-years-old, unresponsive in a swimming pool.

Paramedics worked on the child before getting rushed to a nearby trauma center, where officials said the child was pronounced deceased.

Deputies at the scene said the investigation is being treated as a tragic accident.