EDINBURG, Texas - A Texas Juvenile Justice Department employee has been arrested on charges related to indecency with a child.

50-year-old Todd Hanks was a youth development coach at Evins Regional Juvenile Center in Edinburg and had been part of the TJJD since 2005. 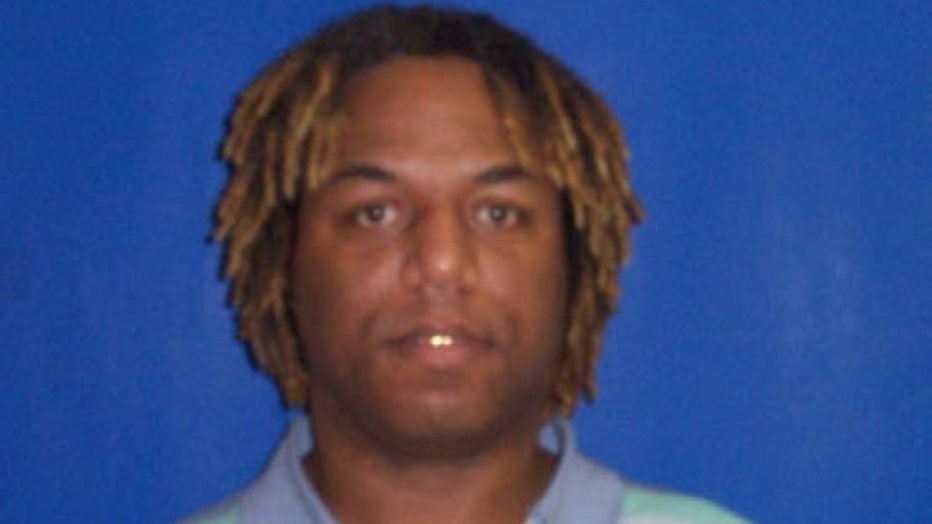 Hanks has been charged with improper sexual activity with a person in custody and indecency with a child. He has been booked into the Hidalgo County Jail.

An employee made an allegation against Hanks on Tuesday and TJJD says that he was immediately removed from having any contact with youth and suspended without pay. After an interview with officers from TJJD's Office of the Inspector General, Hanks was immediately fired.

TJJD says it followed the Prison Rape Elimination Act guidelines, and the victim received medical and clinical attention. His family members have been notified by the agency.