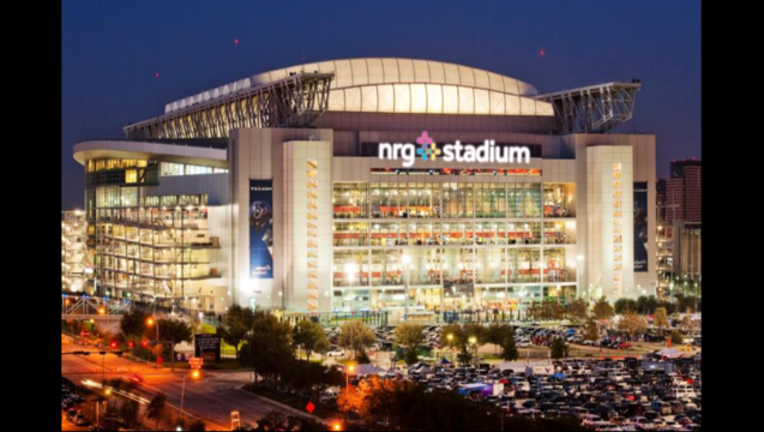 HOUSTON (FOX 26) - The Thursday, July 28, 7:30 p.m. performance of Ringling Bros. and Barnum & Bailey Presents Circus Xtreme at NRG Stadium has been canceled due to a central plant technical problem causing a shut down of all air conditioning inside of NRG Stadium.

All customers who purchased tickets at the NRG Stadium box office or through Ticketmaster for the Thursday, July 28, 7:30p.m. performance may exchange their tickets for tickets of equal value to any of the seven remaining performances, or they may request a full refund.  Customers should visit their original point of purchase for exchanges or refunds.