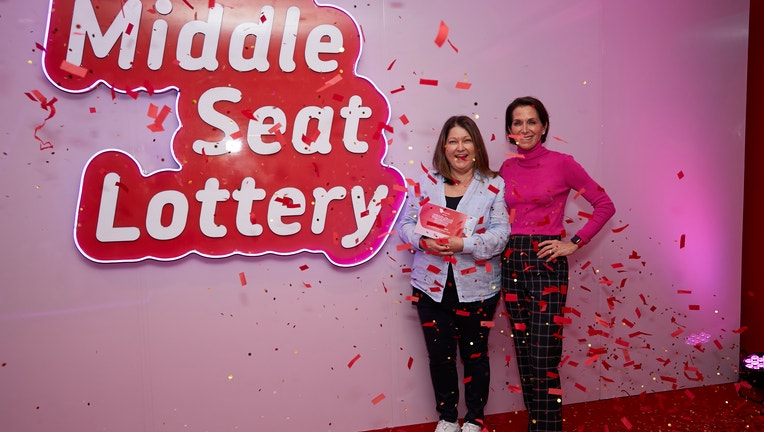 MELBOURNE, Australia - An airline is hoping that the least favorite airline seat would be the best seat for a few lucky passengers hoping to win some prizes.

Virgin Australia launched the "Middle Seat Lottery" for those who either select or are assigned to the middle seat.

The lottery will run until April 23, 2023. A winner will be selected every week.

Selected passengers onboard the airline’s domestic flights will have to chance to win part of the $230,000 worth of prizes up for grabs. Prizes include airline points, cruises, vacation packages, and free flights to select Australia Football games. 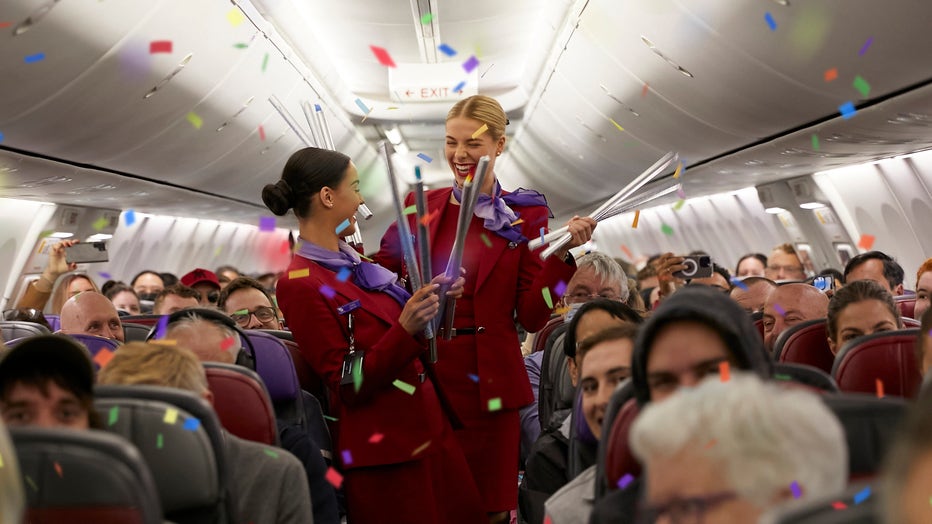 The airline said less than "less than 1 percent intentionally selecting the middle seat as their first seat preference."

RELATED: Those air travel hacks you’ve learned don’t work anymore but here are a few tricks you could try

"Virgin Australia is an airline that's doing things differently and we are having a lot of fun coming up with exciting innovations to make every part of the travel experience more wonderful," Jayne Hrdlicka, the chief executive officer of Virgin Australia Group, said in a news release.