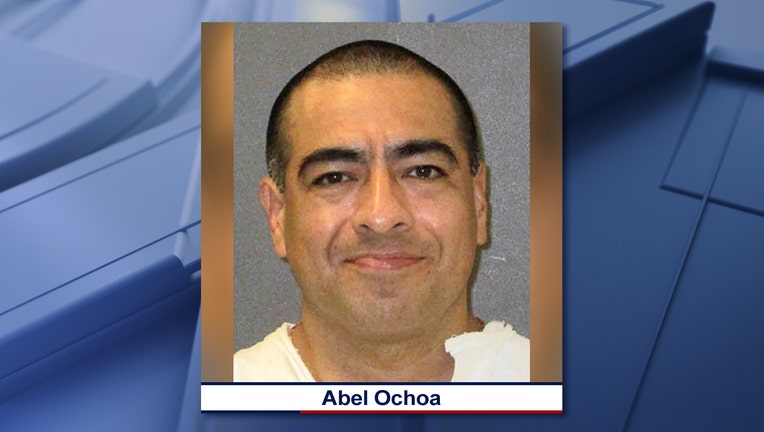 HOUSTON - A Texas man is set to be executed Thursday evening after fatally shooting his wife, two children and two other relatives during a drug-fueled rage nearly 18 years ago.

Prosecutors say Abel Ochoa was high on crack cocaine and looking for money to buy more drugs when he started shooting inside his Dallas home in August 2002.

He was sentenced to death for the slayings of his wife, Cecilia, 32, and 7-year-old daughter, Crystal. His 9-month-old daughter, Anahi; his father-in-law, 56-year-old Bartolo Alvizo; and sister-in-law Jacqueline Saleh, 20, were also killed. Ochoa also shot and seriously injured another sister-in-law, Alma Alvizo. 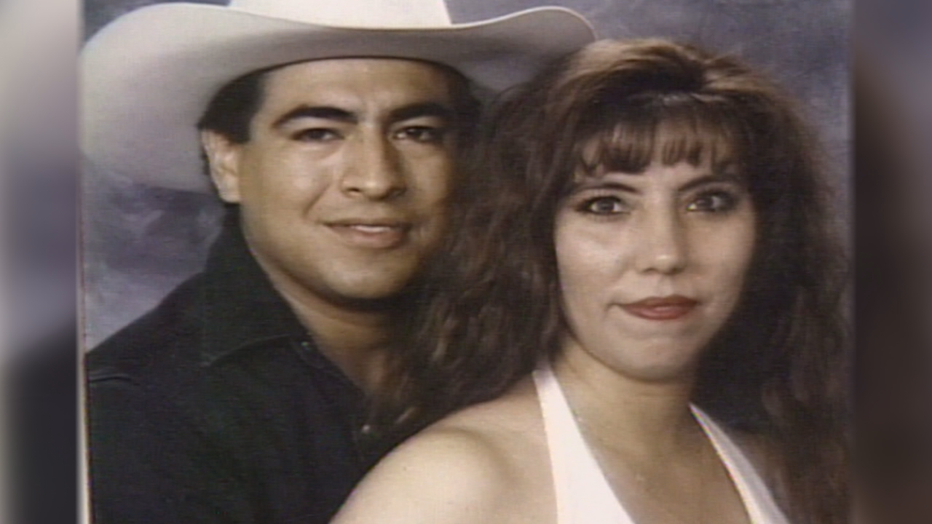 Ochoa would be the second inmate put to death this year in Texas and the third in the U.S. Seven other executions are scheduled in the next few months in Texas, the nation’s busiest capital punishment state.

Ochoa's attorneys on Wednesday asked the U.S. Supreme Court to halt the execution so a lawsuit can be resolved over whether Ochoa's rights were violated because he initially wasn’t allowed to film a prison interview with his legal team for his state clemency petition. Lower courts have ruled against Ochoa on the issue.

A Texas appeals court this week turned down a different request for a stay on claims that there were problems with paperwork related to Ochoa's death warrant. The Texas Board of Pardons and Paroles also turned down a clemency petition.

Ochoa's appellate attorneys said in court documents that his death sentence should be commuted to a life sentence because of “his deep and sincere remorse.”

Ochoa’s trial attorneys had described him as a hard-working, law-abiding citizen whose life unraveled amid a 2½-year addiction to crack. Ochoa spent up to $300 a week on cocaine and took out loans to support his drug habit. At one point, he underwent treatment at a drug rehabilitation center, but then continued to use cocaine, according to court documents. Ochoa had gone 10 days without using cocaine leading up to the shootings. Desperate for the drug, he persuaded his wife to take him to buy crack. After returning home, he smoked the drug in his backyard.

“While I was lying on the bed my body started wanting more crack. I knew if I asked my wife for more money to buy some more crack she wouldn't let me have it,” Ochoa said in his confession to police.

Ochoa told police he grabbed his 9mm handgun, walked into the living room and started shooting until he ran out of bullets.

He then went and got more ammunition and returned to the living room, where his 7-year-old daughter was still alive, he said.

“Crystal saw me with the gun and she started running away. I chased after her and I shot her,” Ochoa said. 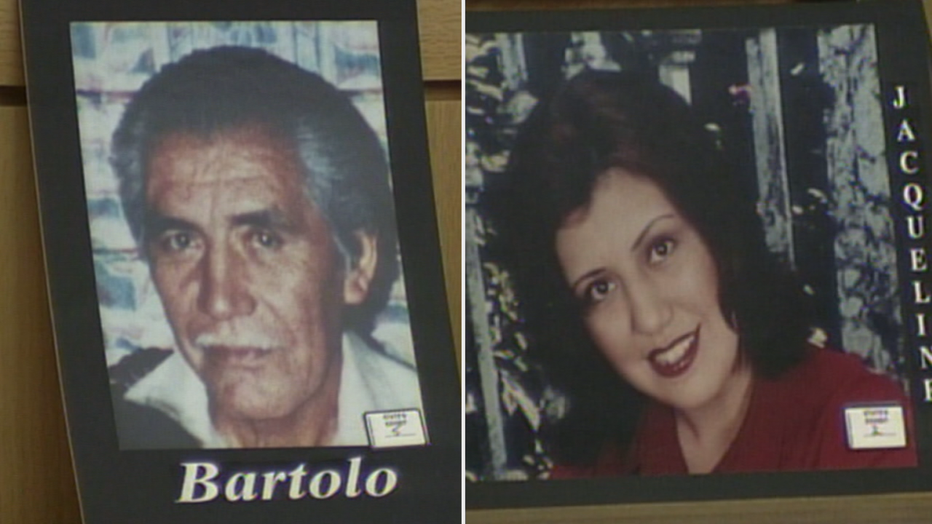 Police later arrested him at a shopping center after he tried to get money from an ATM.

At trial, Ochoa’s attorneys argued that he shot his family in a cocaine-induced delirium and had brain damage from drug abuse. Ochoa testified that he didn’t remember shooting his family.

Howard Blackmon, one of the Dallas County prosecutors who tried the case, said he argued that Ochoa killed his family in frustration and anger.

“It’s just a horrendous set of circumstances for a parent just to murder, gun down their own children,” said Blackmon, who is now a criminal defense lawyer in Dallas.

Alma Alvizo testified that Ochoa had become aggressive toward his wife after learning she had a son from a previous relationship. Alvizo said her sister told her Ochoa had pointed a gun at her three weeks before the killings.