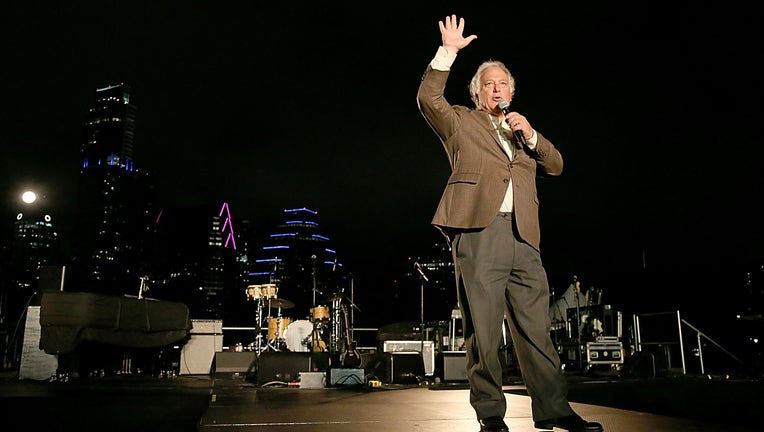 HOUSTON - Texas State Senator Kirk Watson has been named the founding dean of the University of Houston Hobby School of Public Affairs.

Sen. Watson informed Governor Greg Abbott that he will resign as a Texas state senator for Senate District 14 effective midnight on April 30.  Watson was first elected to the Texas Senate in 2006 and has been reelected four times.

“Only a unique opportunity to serve this state — and a compelling platform for that service — would cause me to leave. This is a chance to build a world-class public affairs and policy school essentially from the ground up. It is transformative work at a creative and ambitious university, located in one of the country’s largest and most diverse cities,” Watson said.

University of Houston President Renu Khator said Watson brings a deep background in civic and legislative engagement to the role of dean.

“Kirk Watson has participated in public policy from many vantage points,” Khator said. “That experience gives him a broad perspective on how public policy is made and how it can be applied in an academic setting to forge practical solutions to many of the greatest challenges our state faces today. He is an excellent choice to be the Hobby School of Public Affairs’ first dean.”

The Hobby School, which is named in honor of former Texas Lt. Gov. Bill Hobby., was founded in 1981 as the Hobby Center for Public Policy at UH. In 2016, the Texas Higher Education Coordinating Board granted it approval as a stand-alone academic entity within the university.

Lt. Gov. Hobby’s son, Paul Hobby, said, “Bill Hobby’s legacy is intensely practical – how things actually get done was his niche in public policy,” Paul Hobby said. “We are thrilled that Kirk Watson, whose career in public service is described by decency, integrity and practical accomplishment, will be the founding dean of the Hobby School of Public Affairs. Who better to teach the art and science of civic problem-solving than a current practitioner?”

The Hobby School includes faculty drawn from the fields of political science, economics, political philosophy and psychology, among others. It offers a master of public policy degree, as well as several dual graduate degrees through partnerships with other academic colleges at the university, and its public polling and other research is nationally recognized.