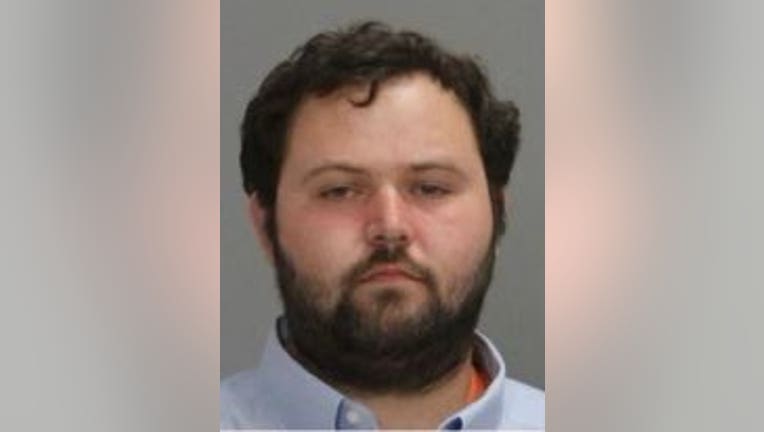 BRYAN, Texas - A Texas man has been indicted on a charges of murder and assault for allegedly opening fire at a cabinet-making company where he worked, killing one man and wounding five other employees.

A Brazos County grand jury handed up the murder charge against Larry Bollin on Thursday, along with five counts of aggravated assault with a deadly weapon, said Jessica Escue, a spokeswoman for the local district attorney’s office.

The charges stem from an April shooting at Kent Moore Cabinets in Bryan, about 100 miles (160 kilometers) northwest of Houston.

Bollin, 27, is accused shooting his colleagues, fleeing and then shooting and wounding a state trooper in a neighboring county as authorities searched for him. He was being held Friday in a Brazos County jail on a $3.2 million bond.

Bollin’s attorney, Craig Greaves, declined to comment on the indictment. He previously said harassments from his client’s colleagues may have motivated the shooting.

Bollin is also charged with attempted capital murder in Grimes County for the shooting of the state trooper.