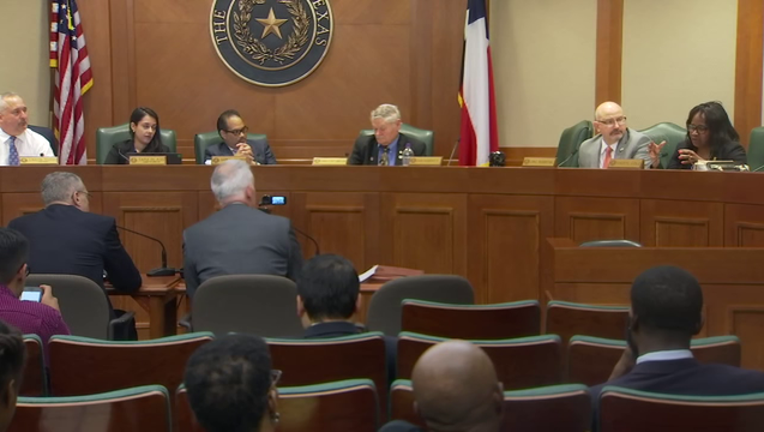 A state House committee wants answers at a hearing Friday after the 39-second clip emerged this month. Bland was found hanging in a jail cell near Houston three days after she was pulled over for not signaling a lane change.

The death of the 28-year-old black woman set off protests nationwide.

Her cellphone video shows Trooper Brian Encinia, who is white, drawing a stun gun while ordering Bland out of the car.

Texas authorities say the video was given to Bland's family attorney with other evidence. But the family says they never saw it.