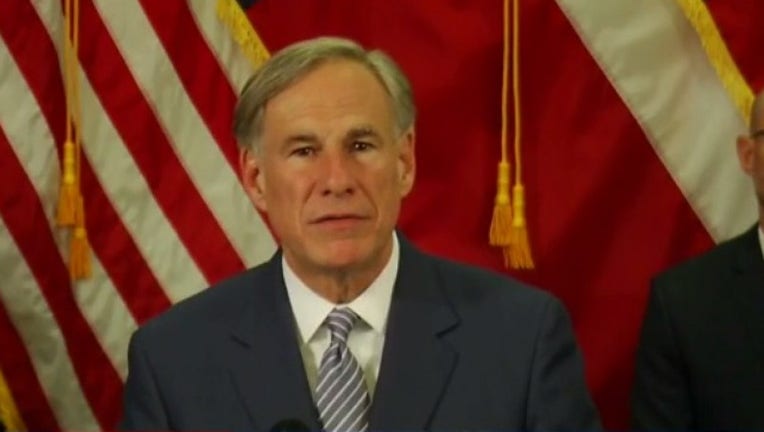 "I will veto Article 10 of the budget passed by the legislature. Article 10 funds the legislative branch. No pay for those who abandon their responsibilities. Stay tuned," Gov. Abbott wrote in a tweet on Monday.

Late Sunday night, Gov. Abbott said it was "deeply disappointing and concerning for Texans" that a voting bill and bond reform bill did not reach his desk.

The controversial voting bill did not pass after House Democrats walked off the floor in the final hours of the legislative session. One by one, Democrats left the House chamber until there was no longer the 100-member quorum needed to pass Senate Bill 7.

Democrats say they walked out for several reasons including new provisions being added to the bill at the last minute and debate being cut off.

Gov. Abbott, who had declared new voting laws a priority in Texas, quickly announced he would order a special session to finish the job.

Senate Bill 7 would only give mail-in voting applications to those who request them and provide their driver’s license number, or the last 4 digits of their social security number.  It would also allow poll workers to be close to election activities for observation. SB 7 would get rid of drive-thru voting and 24-hour poll locations.  In addition, weekday early voting would take place between 6 a.m. – 9 p.m. and Sundays 1 p.m. – 9 p.m.