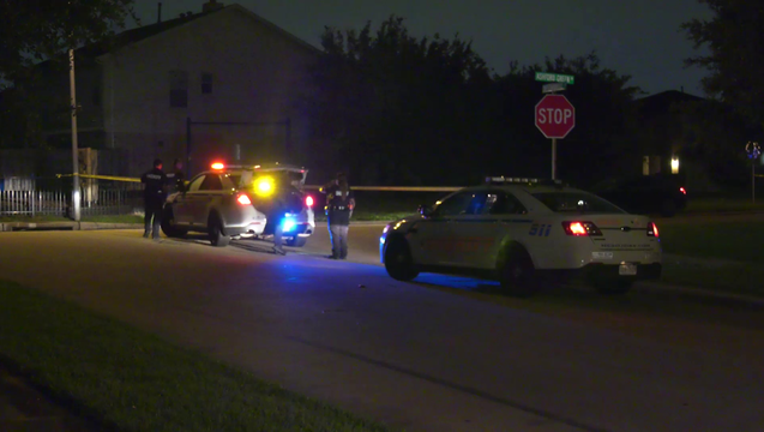 A 14-year-old boy was shot while attempting to sell a cell phone to someone he may have met on Instagram, deputies say.

According to deputies, the teen and another person were meeting someone near Crescentbreeze Lane and Ashford Green Lane around 1 a.m. to sell the phone. Unknown suspects opened fire on them, took the phone, and fled the scene, deputies say.

Deputies who responded to the scene found the teen with a gunshot wound to the hand and another person had been grazed by a bullet.

The teen was taken to the hospital. Deputies are continuing to investigate.