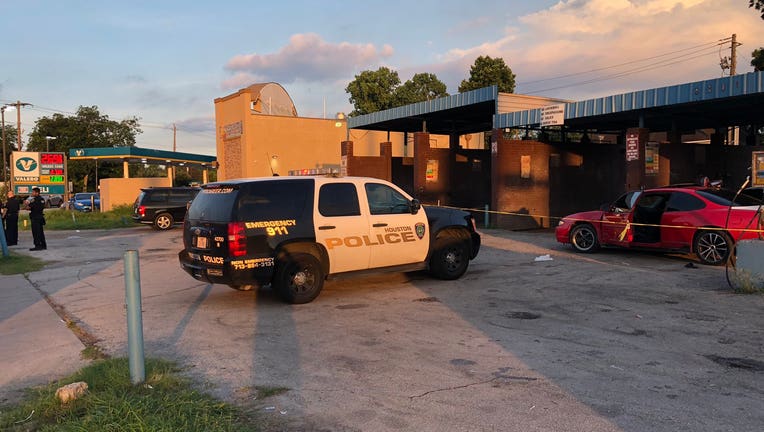 HOUSTON - A 15-year-old boy was shot in the leg and a man was grazed by a bullet in a drive-by shooting in the parking lot of a car wash in north Houston, police say.

The shooting occurred around 7:15 p.m. Thursday in the 1100 block of West Little York Road.

Police say the teen was hanging out in the parking lot when a black, four-door vehicle drove by.

According to police, a suspect or suspects began shooting and then drove off. The teen was taken to the hospital in stable condition. The man, 45, was treated at the scene.

There is no known motive.