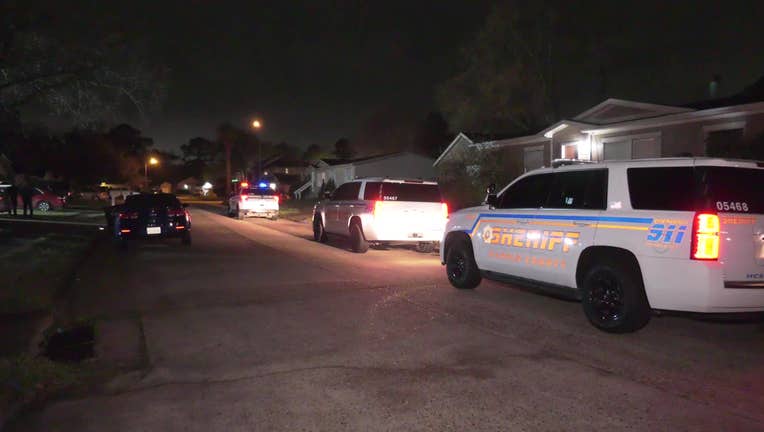 A teen was injured in a drive-by shooting as he walked down a sidewalk in east Harris County, authorities say.

The sheriff’s office says the 15-year-old boy was walking when someone shot him in the abdomen.

Sheriff Ed Gonzalez said the teen was initially taken to an urgent care clinic, and then he was transported to the hospital by Life Flight. He was last reported to be in stable condition.

Authorities say two homes in the area were also struck by gunfire, but the residents were not injured.

It is unknown at this time if the shooting was targeted, the sheriff’s office says.