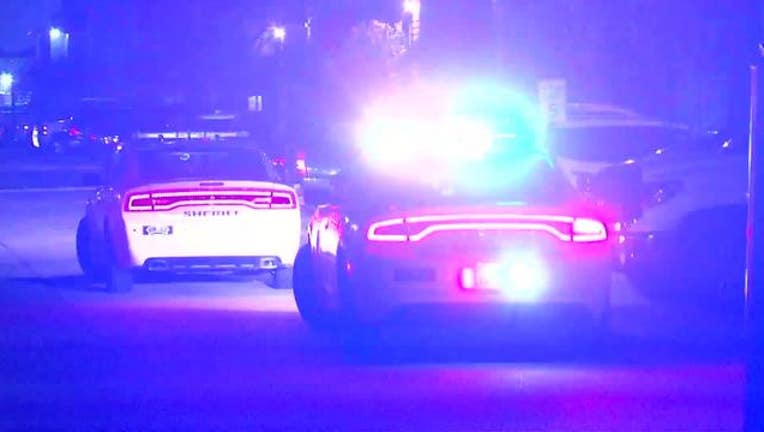 SPRING, Texas (FOX 26) - Deputies say a teenager has died after he was shot by his brother who was handling a gun at a friend’s house in Spring.

According to the Montgomery County Sheriff’s Office, the shooting occurred around 6:30 p.m. Wednesday when the brothers were at a friend’s house.

Deputies say one brother was handling a firearm when it discharged, and the bullet went through a door and struck the brother in another room.

The 17-year-old was shot in the torso and taken to the hospital, where he later died.

The sheriff’s office says the victim’s 17-year-old brother was arrested for tampering with evidence, but the investigation is still active and additional charges could be forthcoming.