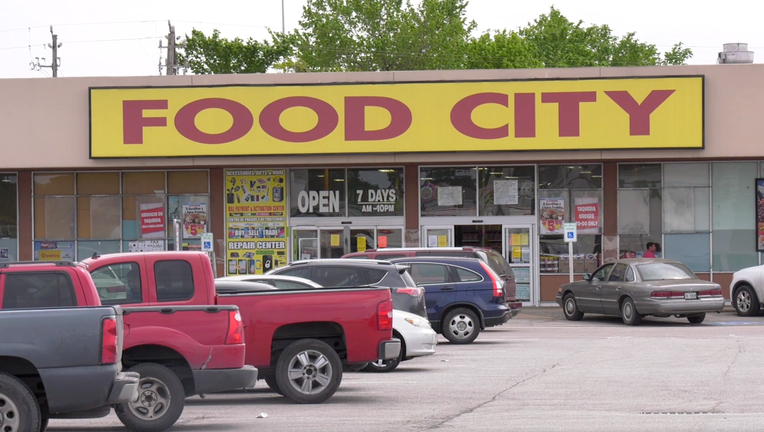 HOUSTON - A teen has allegedly coughed on produce in a northwest Houston grocery store.

The incident occurred at 5230 Aldine Mail Rd, where a 14-year-old appeared to have intentionally contaminated produce. 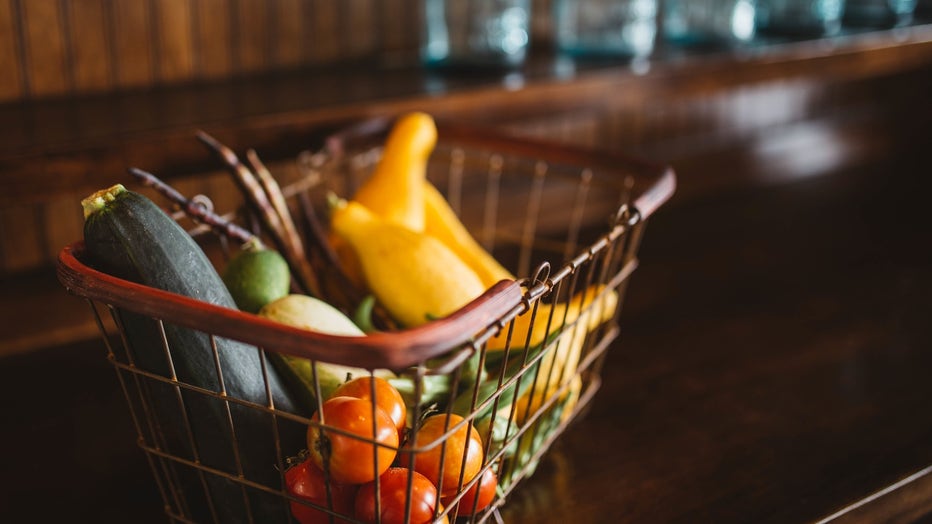 "Folks let’s keep it together. Our HCSO Texas units responded to a disturbance call at a grocery store at 5230 Aldine Mail Rd. It appears a 14-year-old teen male intentionally coughed on produce," Sheriff Ed Gonzalez said on Twitter.