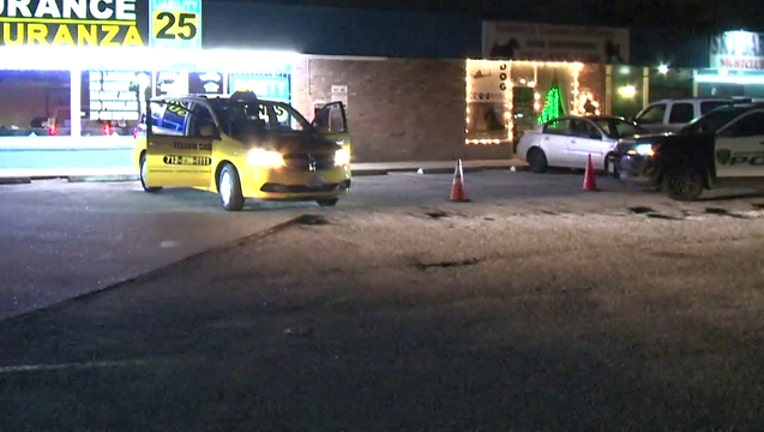 HOUSTON (FOX 26) - Police say a taxi driver was shot by a passenger in southwest Houston.

The driver told police that when he was dropping off the passenger, the passenger began arguing about how much change he was getting.

Police say the passenger then got of the taxi, pulled out a gun, and fired one shot. The bullet went through the door and struck the taxi driver in the leg.

The taxi driver was taken to the hospital and is expected to survive.