Chris Hemsworth and Elsa Pataky partnered with conservationists to help release the animals into their new homes.

AUSTRALIA - For the first time in 3,000 years, Tasmanian devils have returned to mainland Australia.

On Oct. 5, Global Wildlife Conservation announced that 11 Tasmanian devils had been released to a wildlife sanctuary as a historic moment to “rewild” Australia, the country with the most severe mammal extinction rates.

Actor Chris Hemsworth and his wife Elsa Pataky partnered with conservationists at Aussie Ark, Global Wildlife Conservation and WildArk to help release the animals into their new homes.

“In 100 years, we are going to be looking back at this day as the day that set in motion the ecological restoration of an entire country,” said Tim Faulkner, president of Aussie Ark, an organization which has been working with Tasmanian devils for more than 10 years.

“Not only is this the reintroduction of one of Australia’s beloved animals, but of an animal that will engineer the entire environment around it, restoring and rebalancing our forest ecology after centuries of devastation from introduced foxes and cats and other invasive predators,” he said.

Tasmanian devil numbers were largely depleted from mainland Australia after the introduction of the dingo, a pack animal that outcompeted the Tasmanian devil. In Tasmania, the island state home to most devils, a “transmissible, painful and fatal disease” known as the Devil Facial Tumor Disease (DFTD) eradicated up to 90 percent of the wild population of Tasmanian devils.

Around 25,000 devils remain today, according to Global Wildlife Conservation.

There are now 26 Tasmanian devils residing in mainland Australia — 15 from a trial release and 11 from the Hemsworths’ release.

“The re-introduction of devils to mainland Australia is a game-changer for conservation in this country, not only building a robust, genetically healthy population outside of Tasmania, but also paving the way for future introductions that the Aussie Ark team are already mapping out,” said Mark Hutchinson, the co-founder of WildArk.

In the next two years, Aussie Ark plans to two additional releases of 20 Tasmanian devils each. Through regular surveys, radio transmitters and camera traps, the organization hopes to learn how the animals are faring, what challenges they are facing and whether they are reproducing.

The reintroduction of the Tasmanian devils is also designed to help all of Australia. Global Wildlife Conservation noted that, as natural predators, devils will help control feral cats and foxes that threaten other endangered species.

“Because of this reintroduction and all of the hard work leading up to it, someday we will see Tasmanian devils living throughout the great eastern forests as they did 3,000 years ago,” said Faulkner. 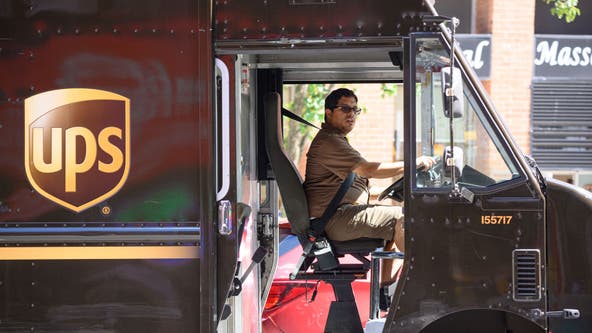