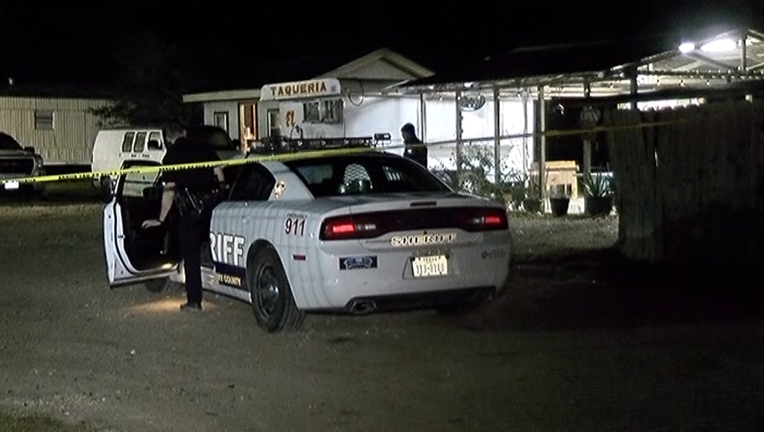 MONTGOMERY COUNTY, Texas - The owner of a taqueria stand in Montgomery County was shot and killed early Sunday morning.

According to the Montgomery County Sheriff’s Office, they responded to a shots fired call on FM 2978 and Carraway, just north of Tomball, around 1 a.m.

When deputies arrived, they found 37-year-old Miguel Angel Flores-Delarosa with a gunshot wound.

Deputies learned that Delarosa and his common-law wife were working in a portable storage building directly behind a food trailer.

Flores-Delarosa died at the scene from his injuries, authorities said.

If you have any information about this incident, you’re asked to contact the Montgomery County Sheriff’s Office at (936) 760-5800 or Multi-County Crime Stoppers at 1-800-392-STOP.