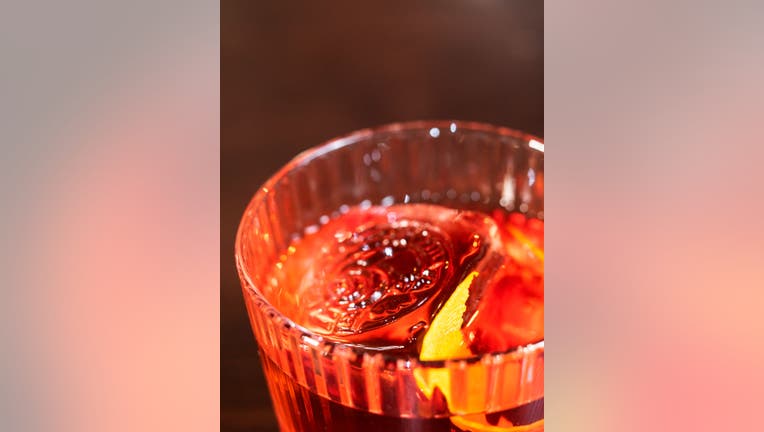 FILE PHOTO. A cocktail with a slice of lemon at a bar. (Photo by Igor Golovniov/SOPA Images/LightRocket via Getty Images / Getty Images)

HOUSTON - The Texas Alcoholic Beverage Commission says Spire Nightclub in Houston received a 30-day suspension after they were found to be in violation of social distancing rules.

TABC says they conducted a follow up investigation on June 27 and found they were in violation. Following the inspection, they were given an emergency suspension for 30 days.

Spire Nightclub was one of three businesses that Houston Mayor Sylvester Turner placed on a “Wall of Shame” last Monday, June 29, for not following COVID-19 guidelines.

Houston Mayor Sylvester Turner called out three businesses that are on his Wall of Shame for not following COVID-19 guidelines placed forth by Texas Governor Greg Abbott.

Texas Governor Greg Abbott issued an executive order on June 26 ordering bars and similar establishments that receive more than 51% of their gross receipts from the sale of alcoholic beverages, to close. Restaurants were ordered to reduce capacity to 50 percent.