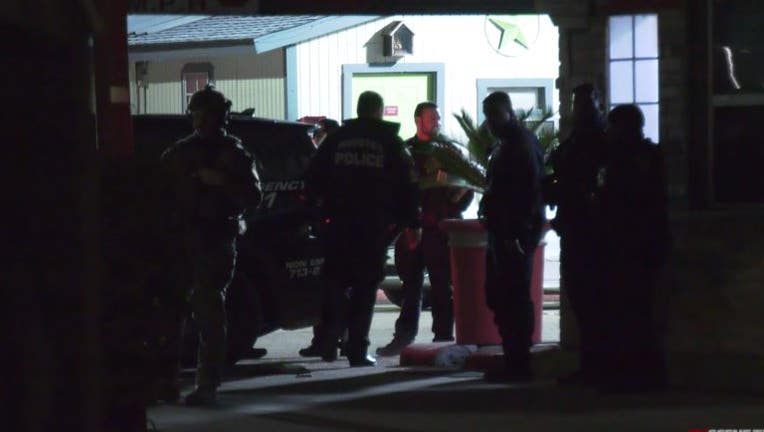 HOUSTON - Authorities have arrested a man Sunday who reportedly tried to rob a woman before locking himself in a south Houston motel when police arrived.

It happened at the Golden Motel in the 3300 block of Dixie Dr. near Old Spanish Trail, where officers received several calls around 3 a.m. about a man with a weapon. There was also reports of a disturbance between a woman at the hotel with a man, who tried to take her purse and allegedly choked her. 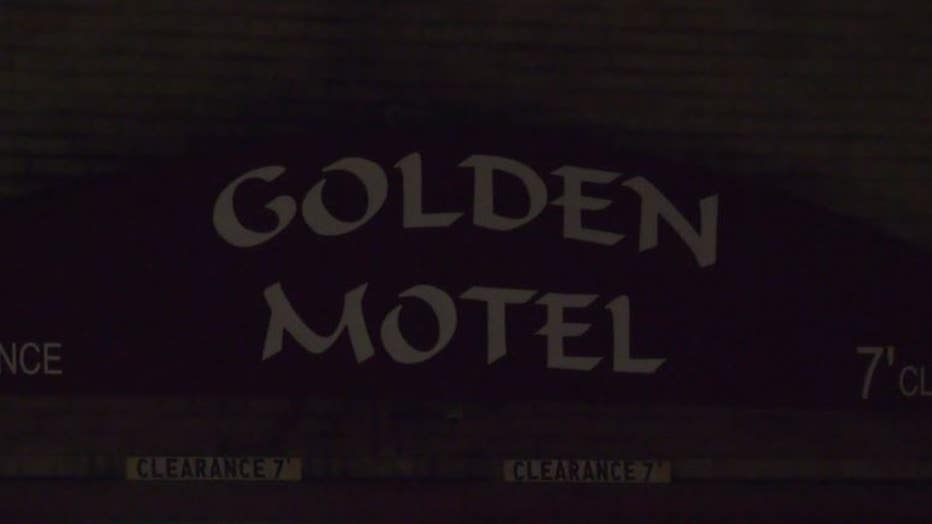 The woman managed to get away and told officers she saw a pistol on the bed.

Arriving officers were able to confirm the unidentified man was still in the room. SWAT units arrived shortly thereafter and negotiators were able to convince the man to give himself up. He was taken into custody where, at this time, authorities say he will be charged with robbery, but officers on the scene said he has a previous criminal history. 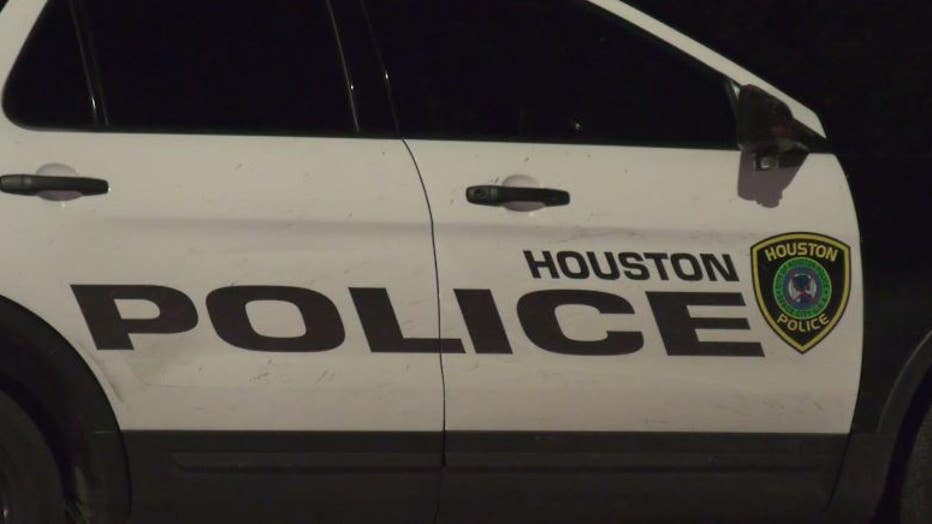 The woman meanwhile, appears to be unharmed, but their connection was unclear, as officials say they are not in a "dating relationship" and may have been there for "illicit activity."