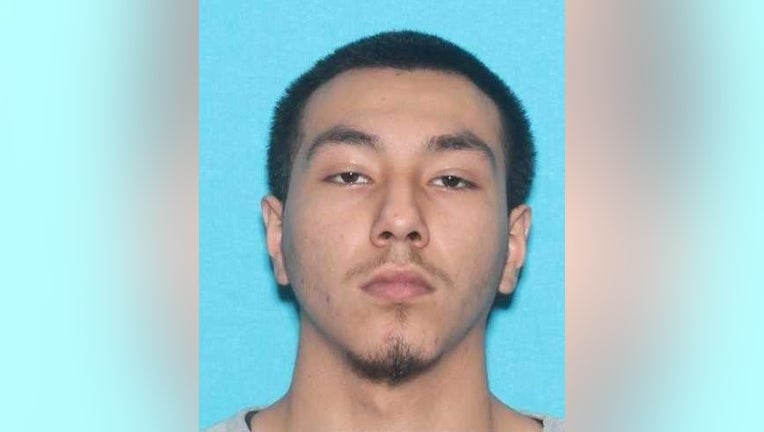 HOUSTON - Houston police are searching for a suspect after a shooting that left one man dead and two women injured over the weekend.

Reginald Torres, 20, is charged with murder and is not in custody as of Monday morning, police say.

The shooting occurred around 11:30 p.m. Saturday in the 4000 block of Irvington Blvd.

Officers responded to a call at an apartment complex and found a 22-year-old man with multiple gunshot wounds. Two women, ages 18 and 22, were also found shot.

All three were transported to the hospital, where the 22-year-old man was pronounced dead. The two women were treated and released.

Police are still searching for Torres. Anyone with information on his whereabouts is urged to contact the HPD Homicide Division at 713-308-3600 or speak anonymously with Crime Stoppers at 713-222-TIPS.