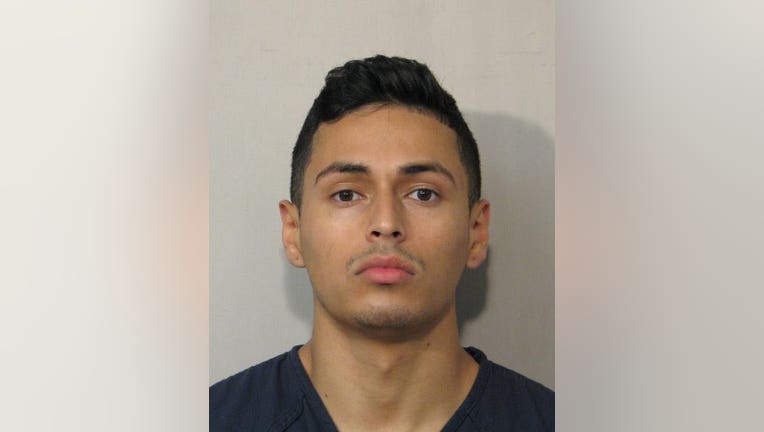 FORT BEND COUNTY, Texas - The man who was tied to India the Tiger, a story that made national headlines last year, was found guilty of a 2017 Richmond murder.

Officials said a witness saw a tall Black male firing at a vehicle in a nearby parking area.

Another male, who was later identified as Cuevas, was also involved in the shooting, authorities said.

Witnesses told police that the shooters were seen leaving the area on sport motorcycles.

Officials said despite being shot several times, the victim, Oseikhuemen Omobhude, 20, was able to walk to the Buffalo Wild Wings.

He was taken to Memorial-Hermann Hospital - Katy where he later died.

The second suspect, Milton Egbe, was arrested about a month after the shooting.

The punishment phase for Cuevas will take place at 9 a.m. Wednesday morning.