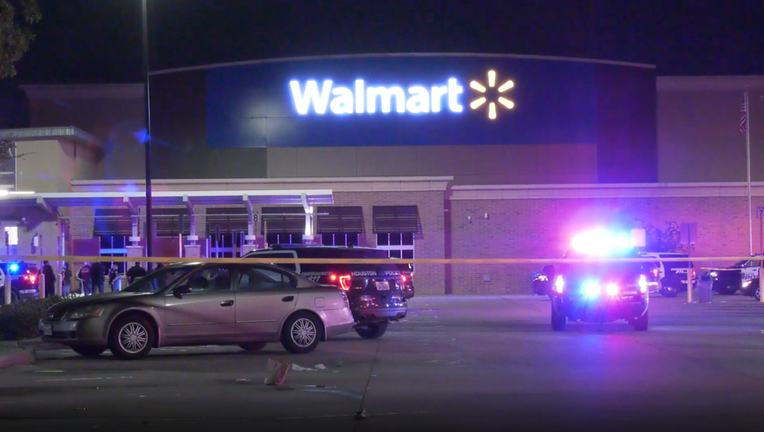 HOUSTON - A suspect has been shot in the leg after getting into a fight with a three-year veteran Houston police officer in the Heights.

It happened after 1 a.m. Saturday at a Walmart in the 100 block of Yale St.

Police say the officer stopped at the store for a restroom break. While there, employees told her that a 27-year-old African American male was shoplifting inside the store.

The officer gave commands for the man to leave the store. But, when they got outside the man refused to leave and attacked the officer.

They both went to the ground, and at some point stopped fighting, but then fought again.

The female officer says she feared for her life and fired one shot, hitting the suspect in the leg.

Other officers arrived and were able to apply a tourniquet on the suspect's leg before he was transported to a hospital.

The suspect is expected to survive.