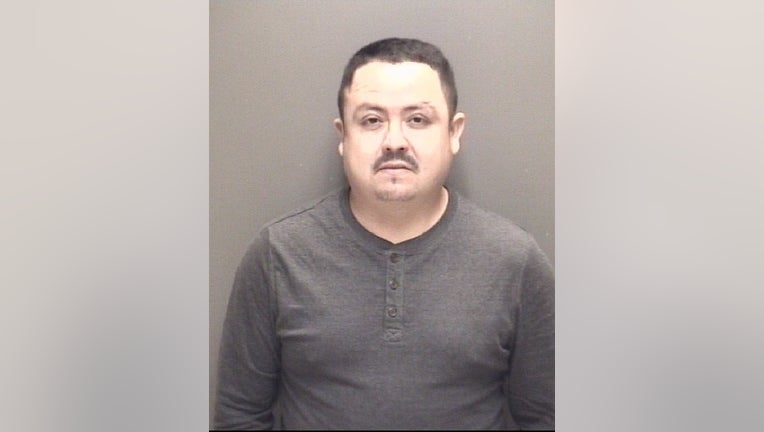 DICKINSON, Texas - A suspect is now in custody after a Houston-area high school senior was killed in a hit-and-run in Dickinson back in November.

According to court records, 35-year-old Daniel Rodriguez was arrested Monday and is charged with accident involving death.

Investigators believe he hit 17-year-old Ziyanna Jones when she was walking home from a Halloween party.

Jones was a senior at Dickinson High School.

BACKGROUND: 'My baby didn't deserve that,' Mom pleading for help after high school senior killed in hit and run

An arrest affidavit stated someone at a memorial for the teenager saw a damaged vehicle driving by slowly and got the license plate.

That’s when police tracked the vehicle to a dealership where Rodriguez had returned it and bought another vehicle.

The affidavit added that Rodriguez told his wife a different story regarding the vehicle.