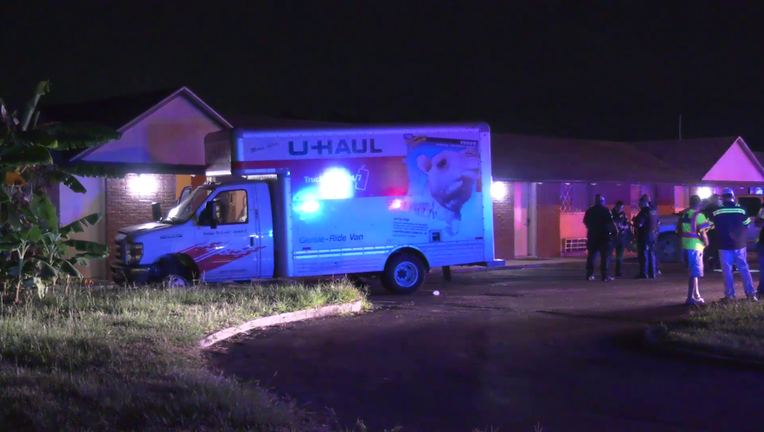 A 48-mile chase that began in downtown Houston ended in Dayton.

DAYTON, Texas - Authorities says a driver has been arrested after leading constable deputies on a 48-mile chase in a U-Haul truck.

The chase began near Congress and Main in downtown Houston around midnight Thursday.

According to the Harris County Pct. 1 Constable’s Office, the driver was traveling the wrong way, and a constable deputy attempted to make a traffic stop.

The constable’s office says the driver did not stop, and a chase began, going through downtown and then onto eastbound US-90. 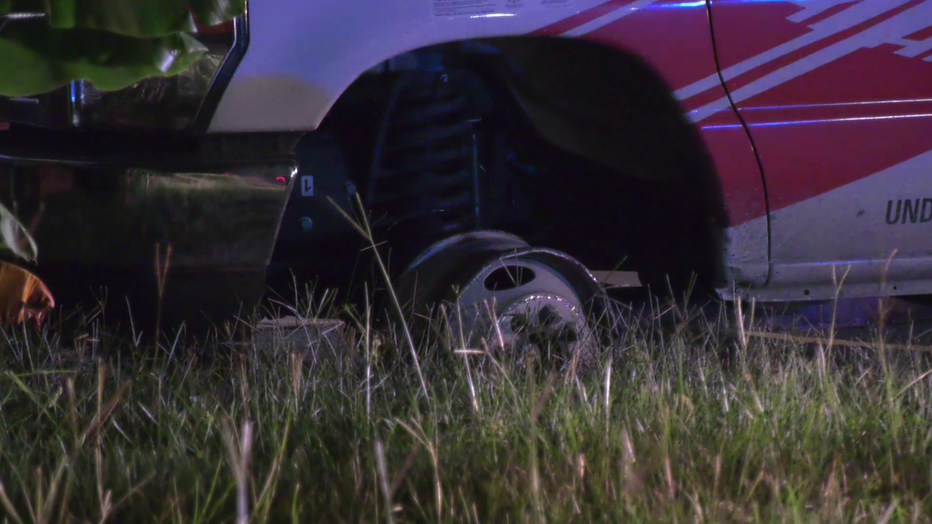 Spike strip were used during a 48-mile chase from Houston to Dayton.

Authorities say spike strips were deployed during the chase, hitting the front tires of the vehicle, but the truck continued on for several more miles.

The truck came to a stop at a motel in Dayton. The constable’s office says the suspect tried to flee on foot, but a taser was deployed and the man was taken into custody.